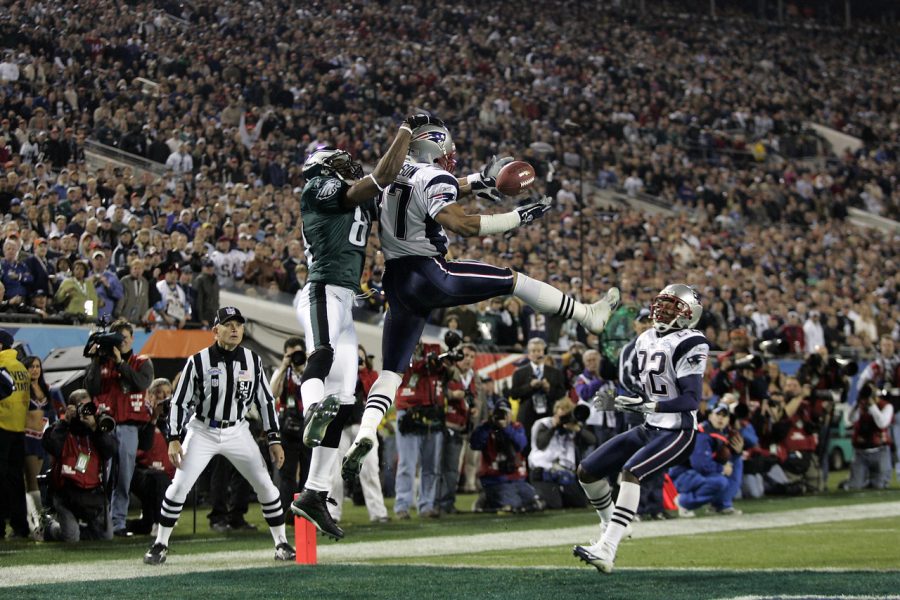 In what is deemed one of the world’s biggest events, the 52nd edition of the National Football League’s Super Bowl will take place at U.S. Bank Stadium in Minneapolis, Minnesota.

The game, which is set to kickoff at approximately 6:30 PM (Eastern Time) on Sunday, February 4, features the AFC champion New England Patriots and the NFC champion Philadelphia Eagles.

The Patriots, who are in the midst of one of the greatest dynasties in the history of professional sports, are making their third Super Bowl appearance in the past four seasons.

New England has won their division, the AFC East, in 15 of the past 17 regular seasons. The Patriots, after a slow 2-2 start, clicked the right switches and coasted to a 13-3 record. That record matched the Pittsburgh Steelers’ for the best in the AFC, but a head-to-head victory over Pittsburgh allowed New England to secure the top seed and home-field advantage throughout all of the AFC playoff rounds.

The Patriots took on the #5 seeded Tennessee Titans in the AFC Divisional Round. Tennessee jumped out to a 7-0 lead, but the Patriots took complete control en route to a 35-14 victory. The AFC Championship Game saw the Patriots tested heavily by the #3 seeded Jacksonville Jaguars. The Patriots trailed for the majority of the game, but made a gutsy comeback, defeating the Jaguars by a score of 24-20.

The Eagles, headed by backup quarterback Nick Foles, are making their first appearance in the NFL Playoffs since 2013. MVP favorite (at the time) and phenom quarterback Carson Wentz tore his ACL in a week 14 matchup against the Los Angeles Rams. Foles led the Eagles to a 2-1 record in the final three games to earn a 13-3 record and the NFC’s top seed.

In the NFC Championship, the Eagles unleashed all fury on the #2 seeded Minnesota Vikings. The Vikings, who would have become the first team to ever play in their home stadium for a Super Bowl, grabbed an early 7-0 lead on their first drive on offense. From there, the Eagles turned the tides completely and blew Minnesota out of Lincoln Financial Field, defeating the Vikings by a score of 38-7.

This is not the first time these two squads have met in a Super Bowl. At Super Bowl 39 (XXXIX) in Jacksonville, Tom Brady’s Patriots defeated Donovan McNabb’s Eagles by a score of 24-21.

U.S. Bank Stadium, which opened in 2016, is ready to host its first ever Super Bowl. The Patriots are looking to win their sixth Super Bowl, which would tie them with Pittsburgh for the most in the league. At the same time, the Eagles are seeking revenge, in addition to their first ever Vince Lombardi Trophy.