March Madness is almost upon America 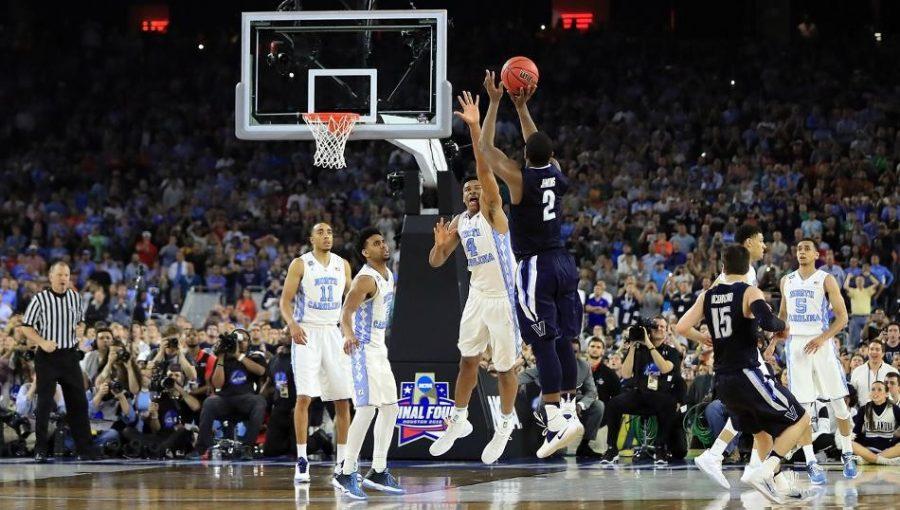 March is nearing, and America is preparing for perhaps three of the best sports weeks of the year.

It is almost time for the NCAA Men’s Division I Basketball Tournament, more commonly referred to as March Madness.

This year’s 68-team tournament will field many of the household powers, but some new additions and sleepers will slip into the bracket.

The regional round games are to be played in Kansas City, San Jose, New York City, and Memphis.

The Final Four, as part of college basketball’s greatest weekend, will be played at University of Phoenix Stadium in Glendale, Arizona during the first weekend of April.

Some of the teams that will most likely be playing towards the tournament’s end are as follows:

The Villanova Wildcats (Big East Conference), who made their first run to the Final Four since 2009 during the 2016 campaign, and eventually captured the National Championship on a dramatic buzzer-beater over the North Carolina Tar Heels by shooting star Kris Jenkins, as mentioned on ESPN.com.

The Gonzaga Bulldogs (West Coast Conference), who have never made a Final Four, but currently sit at 28-0 with two regular season games left before the conference tournament.

The Kansas Jayhawks (Big 12 Conference), who are a constant perennial foe, coached by Bill Self, who always seems to work with raw talent to make memorable March magic.

While these teams are bound to make deep runs, here are some regular-season blue bloods that could find themselves stunned early:

The UCLA Bruins (Pacific-12 Conference), who have much talent and currently sit in the top 5 of the Associated Press rankings, but are a very young squad, led by Lonzo Ball, with very little postseason experience.

The West Virginia Mountaineers (Big 12 Conference), who operate under a tenacious press-defense, but can be handled easily if the press is broken, as seen when they lost to a mediocre Temple team.

The Florida State Seminoles (Atlantic Coast Conference), who have wins over ranked teams such as Florida, Virginia, Virginia Tech, Duke, Notre Dame, and Louisville. However, the Seminoles won all but one of those games at home and could very well struggle to find their rhythm on a neutral floor in March.

However, this year’s field will be special in the sense that many new teams will see the field.

The Northwestern Wildcats of the Big Ten Conference are bound to reach their first NCAA Tournament in program history.

Additionally, the Atlantic Coast Conference, perceived by many media members as the deepest conference in college basketball since the Big East Conference of the 2011 NCAA Tournament could field 11 of its 15 teams in the big dance.

Get ready, because the best month of the calendar year is right around the corner.