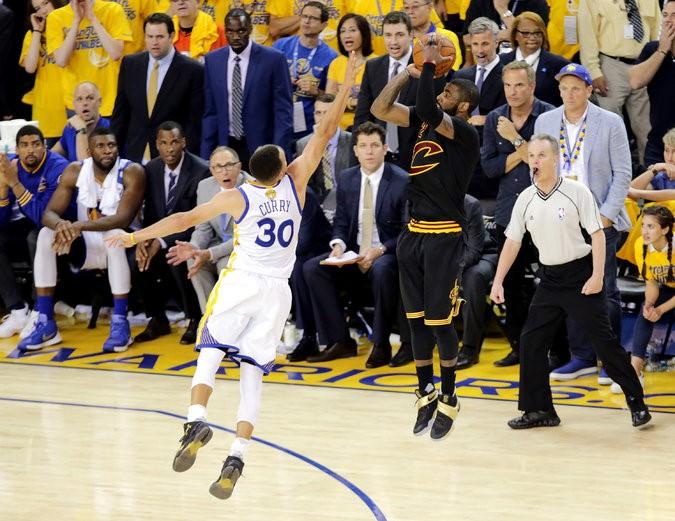 In sports, what defines a rivalry?

Some factors would include geographical proximity, pure hatred for the opposing team, and past meetings in competitions where stakes are at their peak, such as a playoff meeting.

Look around professional sports, and rivalries are everywhere.

In the National Hockey League, fierce rivalries include the Montreal Canadiens versus the Toronto Maple Leafs, the Pittsburgh Penguins versus the Philadelphia Flyers, and the Los Angeles Kings versus the San Jose Sharks.

In Major League Baseball, rivalries are in an abundance. These are comprised of the Boston Red Sox versus the New York Yankees, the Texas Rangers versus the Toronto Blue Jays, and the Los Angeles Dodgers versus the San Francisco Giants.

All these rivalries include one of those correlation factors, whether it be the proximity, the genuine hatred for each other, or multiple past contests that were high-stake and high-energy situations.

The National Basketball Association, the United States’ fourth professional sporting league, has failed to field an intense rivalry in recent days. The days of Larry Bird versus Magic Johnson (Celtics vs Lakers) are long gone, but the NBA’s newest rivalry may have emerged within the past few years.

No geographical proximity whatsoever exists, but heated meetings of the past couple years have allowed this match-up to emerge.

That match-up would be the Cleveland Cavaliers versus the Golden State Warriors.

In 2014-2015, the two teams faced off in the NBA Finals. Golden State had not won a championship since 1975, while Cleveland was still awaiting their first title. As noted by ESPN, the Warriors took home the title in six games.

The following year, an eye-drawing rematch came center-stage. The Warriors roared out to a three games to one series lead, and returned home in attempt to claim back-to-back titles. However, the Cavaliers became the first team in NBA history to come back from a 3-1 Finals deficit en route to bringing home the first championship for the franchise, as well as the first professional sports championship for the city of Cleveland since 1962.

The 2016-2017 regular season’s meetings did not fail to skip a beat. In a Christmas Day matinee, Kyrie Irving hit a game-winning shot in the final seconds to bring home a nice present for the Cavaliers. When the teams met in Oakland on Martin Luther King Jr. Day, the Warriors drubbed the Cavaliers to maintain their regular season dominance.

In all likelihood, these two squads will run the tables in their respective conferences and face off in the NBA Finals for the third consecutive year.