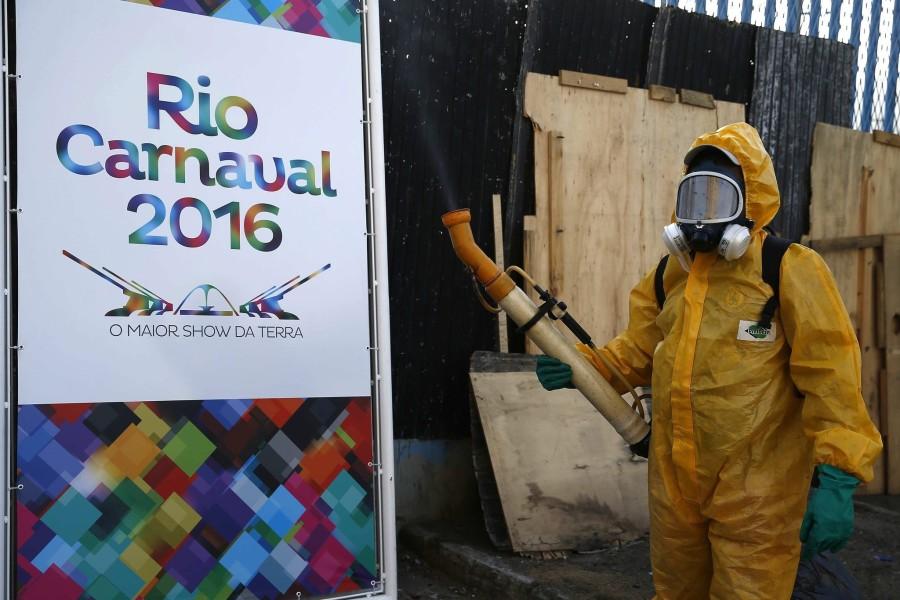 The 28th edition of the Olympic Summer Games is set to take place in only a few months time, with the Opening Ceremony taking place on August 5th. But Brazil, this year’s host nation, is perhaps not quite ready for the massive international sporting collection yet.

Similar to the situation regarding Qatar’s hosting of the 2022 World Cup, Brazil’s turn to receive some of the world’s best athletes has been met with skepticism on many different fronts. Economical, political, and even health-related obstacles have surfaced that could potentially affect the Games on a huge scale.

While the International Olympic Committee promises that the games will carry on regardless of the dilemmas surfacing in Brazil, there is unfortunately still a chance that outside influences could seep into the events themselves.

367 lawmakers in Brazil have voted to impeach the South American nation’s President, Dilma Rousseff, according to CNN. Implications have been made of the leader regarding corruption and the hiding of financial statistics of the government. While this impeachment motion has yet to be approved by the Brazilian Senate, it’s hypothesized that Rousseff could be suspended from her position within the next month.

It can not be said how this political turmoil would affect the Games, and both the IOC and Rousseff herself claim that the Olympics are too far along for the controversy to truly alter the sporting event.

Brazil has also had some more perpetual problems in its economy. The recession that led to protests before the 2014 World Cup is continuing two years later. The FIFA World Cup did of course carry on without much struggle, but the Games will still have to overcome a very weak Brazilian economy.

Unemployment and inflation have both ravaged the financial landscape, and the spending of millions of dollars to put on the Games has left many people outraged that funds are allocated to the Olympics as opposed to the betterment of the country.

An outbreak of the very frightening Zika virus has also been tracked to Brazil within recent months. The disease, transmitted between people via mosquitoes, has been found to cause rare birth defects, among them microcephaly.

All of the factors that may play into this year’s Games may have already affected ticket sales for the upcoming events. With the festivities set to begin in early August, ticket sales are low but tourism officials and members of the hotel industry in Rio still believe that plenty of tourists, over a million, will attend the Olympics despite the different issues.