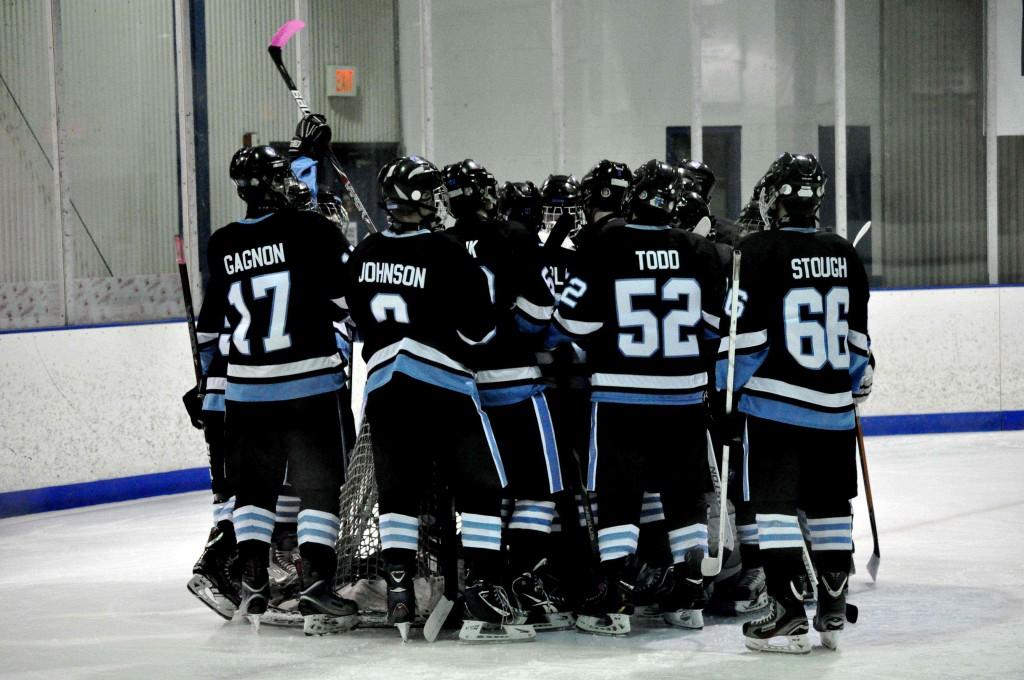 While waiting for the NHL and the NHLPA to get their acts together, hockey fans at Seneca have another place to turn to get their hockey fix-Seneca Valley varsity and junior varsity ice hockey.

The varsity team ended the tournament in fifth place with an even two wins and two losses. Some of the key players for Seneca at the tournament were junior forward Andrew Gagnon with seven points in four games, junior forward Spencer Schutte with five points, and senior defenseman Jacob Sarachine with four points. The high point values per game just show how well this year’s team is communicating on the ice.

This year’s team is definitely ready for the regular season to begin on October 30. Senior center Luke Reed said, “This year’s team is going to be really special. At the [St. Margaret’s Foundation tournament] we gave one of the top teams in the league a real run for their money which I don’t think was any kind of fluke. We are definitely going to be contenders this year which is a nice change of pace after the last two years of disappointing seasons.”

After a disappointing 3-18 season last year, the returning seniors are looking forward to a fresh start with some of the new talent added to the squad this year. Speaking of the new talent, Reed said, ” Our additions this year are the whole reason we have a chance this year.”

The new addition that might have the biggest impact on the squad is junior goalie Tanner Pfeffer.  When asked about the young goalie’s play, Reed responded with, “[Pfeffer] is an amazing goalie and he’s extremely fun to watch.”

The team also has another great goalie in Ian Fraer. Fraer played six games for the varsity team last year and ended the season with a save percentage of 84.4 percent.

The team’s home opener against Mt. Lebanon was cancelled due to the supposed aftermath of Hurricane Sandy and has not yet been rescheduled.

The team is already excited for the annual outdoor game on December 10 at the Penguins Pond. This year the game will be against Upper St. Clair at 9:00.