The Academic’s: ‘Tales From The Backseat’ 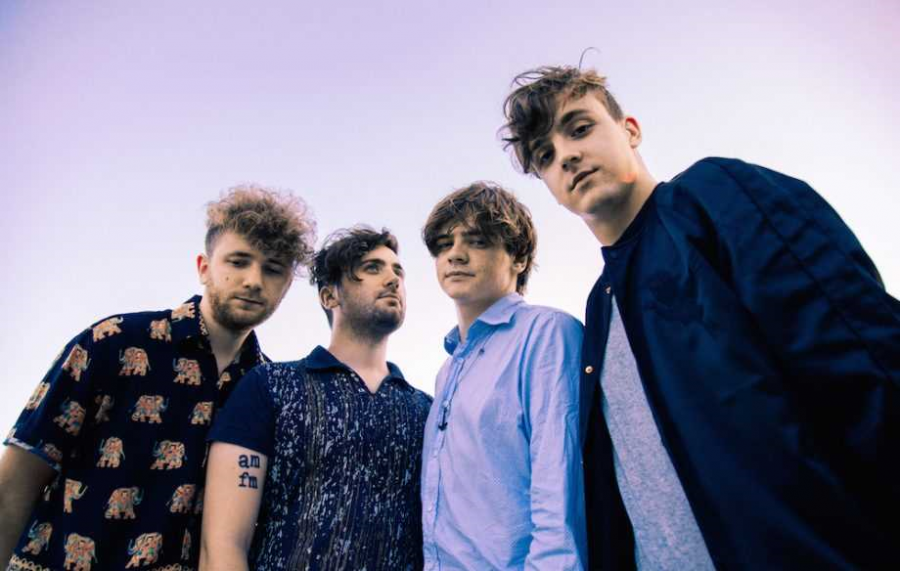 The Academic, an indie rock band from Westmeath, Ireland, recently released their debut album, ‘Tales From The Backseat’. It consists of ten songs mostly written in the band’s adolescence while growing up in their small town.

The band members, vocalist and guitarist Craig Fitzgerald, drummer Dean Gavin and brothers Matt (guitar) and Stephen Murtagh (bass), met in their teenage years and formed The Academic in 2013.

Their fondness of indie and New York rock shines through in their music. Bands like The Stokes and the Yeah Yeah Yeahs prominently influenced their sound and each song they produced.

The flaws in ‘Tales From The Backseat’ are most likely a result of the songs being written from the band’s teenage years. Some of their lyrics are heavy, but will undoubtedly improve as they progress and write more tracks in their 20s.

Regardless of its imperfection, the album is full of shiny hooks, guitar riffs and catchy lyrics and melodies. The potential The Academic has is unmistakable. They are innovative and even utilized the few seconds of delay on a Facebook livestream to create a popular looping music video that left other artist wondering why they hadn’t thought of it first.

Matt stated in an interview that the songs on this album, “give the world a glimpse of what adolescent life is like in small town Ireland,” although the emotions and situations that the lyrics address are relatively universal. From friends, falling outs to unrequited love, The Academic sings about their teenage years in a way that will leave you humming.

After ‘Tales From The Backseat’, it will be exciting to see if The Academic expands their sound and produces more lyrically complex and sophisticated songs in the future.