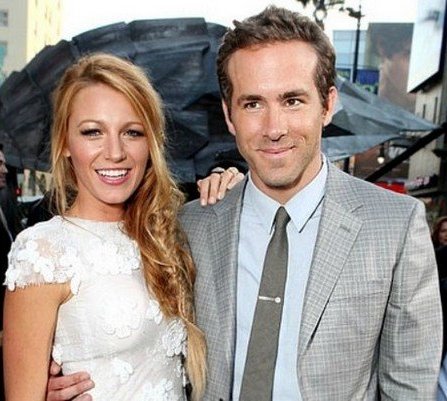 Last weekend, Blake Lively, 25, and Ryan Reynolds, 35, officially tied the knot. It took place  in a small ceremony at Boone Hall Plantation in Mt. Pleasant, South Carolina. The plantation would be recognized to many from Nicholas Sparks’ The Notebook.

After the wedding, the reception also took place there in a white tent with family and close friends such as Florence Welch (Florence and the Machine), who preformed.

Lively and Reynolds first met on the set of the 2011 movie, The Green Lantern, where the two co-stared and their relationship began. The couple, being together for about a year, have tried to keep their relationship low, so the wedding was the first big surprise, other than the two buying a house together in Bedford, New York earlier during the year.