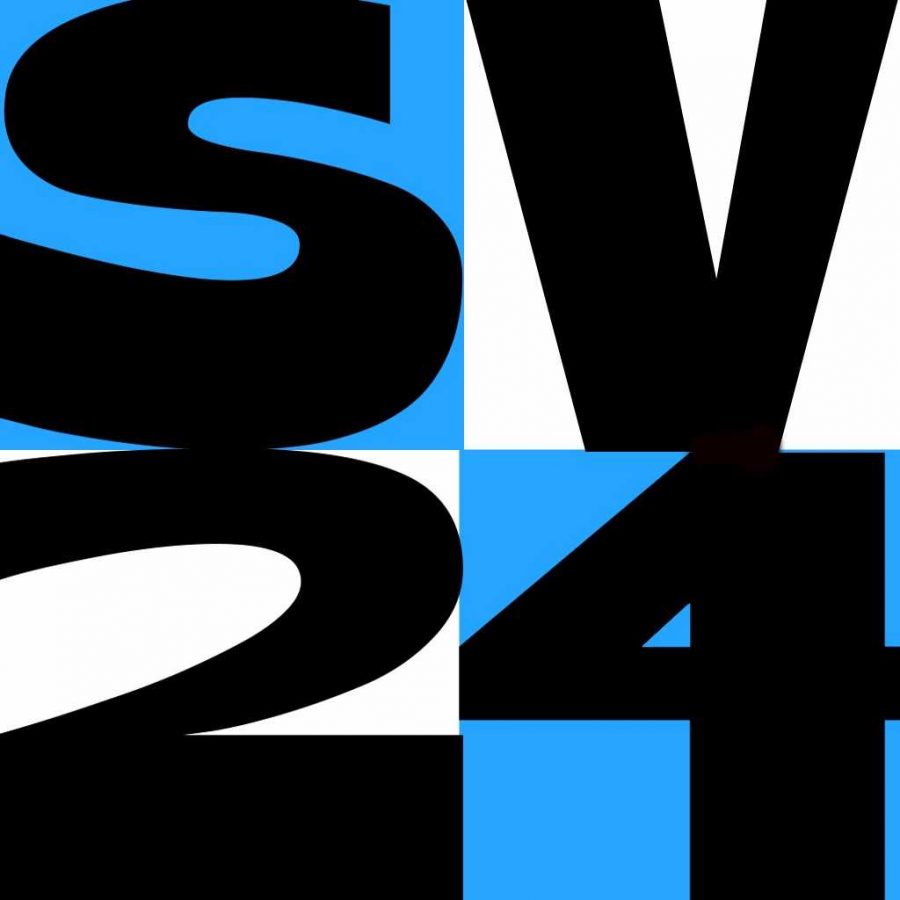 The 24 Hour Film Festival is a contest held by SVTV where groups of students and alumni must write, produce, film, and edit an original short film within a 24 hour period, while also including a list of prerequisites. These elements were a required line of dialogue, character, and prop. Each group was also randomly assigned a different genre to diversify the films submitting and allow students to narrow down what kind of film they were producing.

This year, the required prop was a can of soup, the line of dialogue was, “You’re not going to find whatever it is you’re looking for,” and the character was Randy/Rainy Clemens, a smart but submissive coworker. Featured genres included drama, comedy, sci-fi, film noir, and more.

Mr. McKosky really believes that as the years go own, the creativity of the student groups is expanding. He commented on the diversity and talent each group brought to the table. “I had to keep reminding myself there was a 24 hour time limit,” Mr. McKosky said. “The films were that good.”

Mr. McKosky first got the idea by participating in the 48 Hour Film Project, an international program that has a similar premise: develop create an entire film with a limited amount of time.

The film fest ran from noon Saturday through Sunday. After countless hours of acting, filming, and editing coupled with an unhealthy amount of stress and caffeine, multiple student and alumni groups submitted their films.

Mr. McKosky praised the high quality of submissions, believing that the short time limit was what led to it. “I like to tell my classes that pressure makes diamonds. If you have two years to make a movie, you’re probably going to end up making it in the last two minutes. {The 24 Hour Film Festival} forces you to be focused and creative,” McKosky stated.

A screening for these films will be held Wednesday, January 17 in the Senior High Auditorium after school.