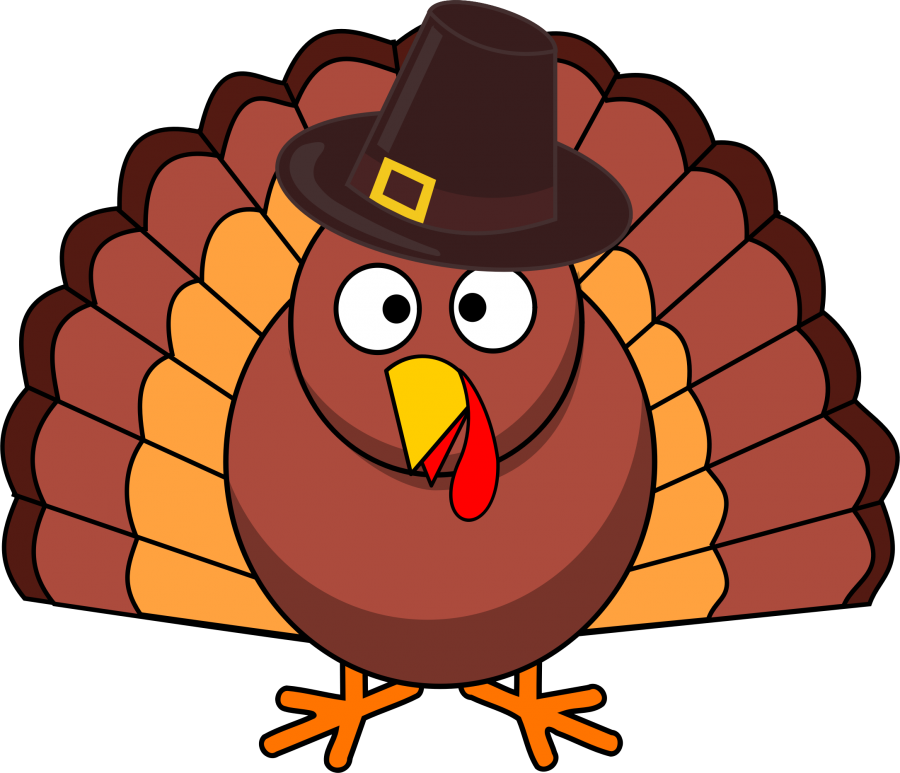 Before people indulged in button busting food on thanksgiving, brave individuals decided to take part in the 6th annual turkey chase at Graham Park in Cranberry.

The annual turkey chase is the main fundraiser for the Seneca Valley Cross Country team and has always been a great way to bring the community together.

The turkey chase puts a unique spin on traditional 5k’s. The main goal is not only to finish the race, but to chase the turkey on a bike who is leading the way! A total of 738 runners consisting of women, children, avid runners, and newcomers all attended the annual event. Many of the Seneca Valley Cross Country runners were in attendance as well.

The race began around 9 am and ended around 11am. At the finish line, runners are greeted with several treats such as chocolate milk, cinnamon swirl bread, and various fruits as a start to their feasts. Festive music adds to the overall experience for the runners as well.

Along with the treats handed out following the conclusion of the race, medals for different age groups were awarded to those who qualified. There were top 10 medals for ages 18 and under, 40 to 50 years old, and 65 plus years old.

The Seneca Valley Cross Country participants took home a heaping pile of medals for the age 18 and under group. 8 out of the top 10 medals awarded to this age group were for  SV Cross Country runners.

Christian Resch, a junior on the Seneca Valley Cross Country team, and a frequent Turkey chase participant, was asked: “what brings you back every year to the annual Turkey chase?”

In response, Resch stated: “I love the turkey chase because it brings my family and friends together on Thanksgiving to give back to the community, and make great memories with the people you care about.”

Resch was then asked if he would still participate in the turkey chase every year even if he wasn’t on the cross country team, or an avid runner.

In response, Resch said: “I would still participate because getting exercise in makes me feel less guilty about all of the food I’m going to inhale in a few hours, and you get a free roll of cinnamon bread! What’s better than that!”

Several local establishments such as Einstein Bros Bagels, Mojo, and the YMCA all sponsor the event every year. The turkey chase will continue to be held in the coming years as it has benefited the young SV runners tremendously through fundraising. As far as the success of the turkey chase this year, the amount of funds accumulated has yet to be determined.