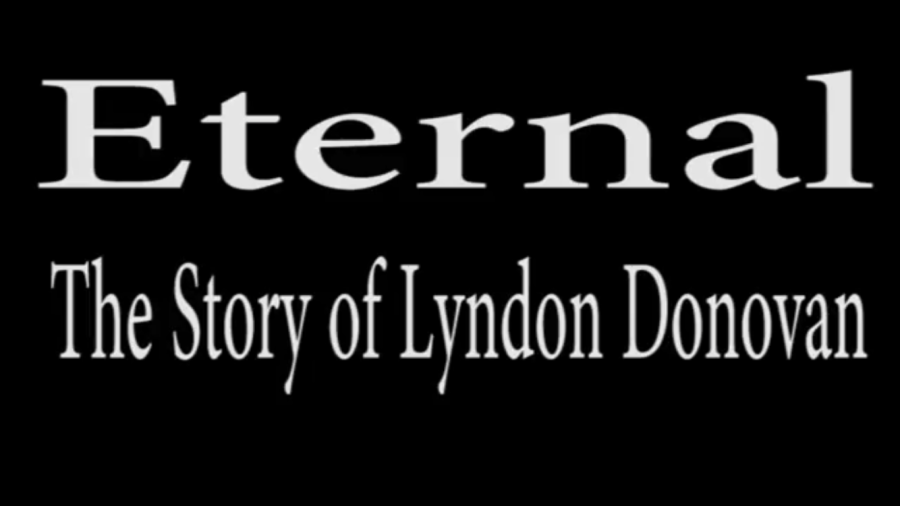 With the winter movie season about to rear its head, students enrolled in Ms. Rice’s Video Production 1 class in the Senior High School have spent the past few weeks putting together an assortment of short movies for the class.

One of the earliest major assignments of the year, the movie-making task was a group effort in which the “directors” used the assistance of people outside of the course. But extra help was required only after the visionaries established the basics of their films. Vital areas of the cinematic experience, such as the plot, setting and tone of the respective films were the first ideas to be addressed by the high school learners. Treatments, which provided Ms. Rice with a rough cut of what the proposed short film would be, had to be formulated early on. The Video Production class is most of the students’ introduction into the creative field that is the movie-making business, and the new concepts were received and understood quite quickly.

The Seneca Scout had the chance to interview one of Ms. Rice’s students, junior Alex Reba. Alex, who had never previously worked on any school projects having to do with video production, decided to make his movie about his favorite sport: soccer.

Utilizing his love for the beautiful game as motivation, Reba attempted to manage his flamboyant actors and their larger-than-life personalities. His film, entitled “Eternal: The Lyndon Donovan Story”, was finalized just last week.

When asked about why he decided to choose sports as his film’s genre, Alex stated that “sports have been a major passion of mine for years now and I wanted to create a sports film with my friends.” Not willing to pass up the opportunity to display his sentiment for his real-life motivations, Reba formulated the characters of his film with certain role models in mind. The motion picture’s main protagonist, “Lyndon Donovan”, was based off of former professional soccer player Landon Donovan, whom Reba believes is “the greatest American soccer player to ever take the pitch”.

But Alex did not finish his film without overcoming some obstacles first. “Some of my actors had a tendency to go ‘off script’ and try and deviate themselves from my vision,” Reba stated. “The class gave me the chance to work with Adobe Premiere Pro, a program that proved challenging in regards to the final editing process. But I am proud of the final cut of the movie, and happy that my hard work was simplified by the programs and resources allotted to me by Seneca Valley.”