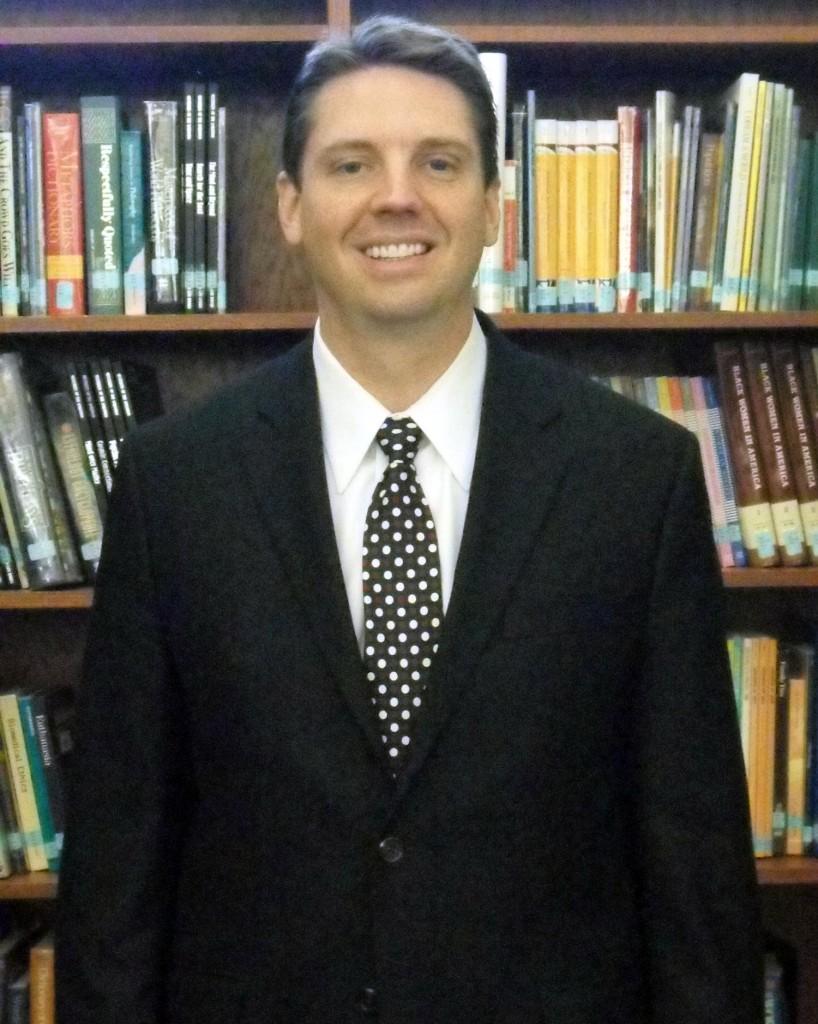 Slippery Rock University of Pennsylvania was the college choice for Dr. McCarty after high school, as he chose to study Special Education as well as Elementary Instruction. When asked why he chose Elementary Instruction over Secondary, McCarty stated that he liked the elementary age group as a focus area and by getting the Special Education degree it certified him to instruct Special Education grades K-12. Dr. McCarty also holds a Masters and Educational PhD from the University of Pittsburgh. His masters studies included administration and curriculum instruction, and school crisis was the topic of his dissertation.

McCarty went to Seneca Valley as a student but has been employed by the district since 1996 when he became an 8th grade learning support teacher. When asked what made him want to go into teaching, he said that when he was in Mr. Vrana’s math class it instilled a work ethic that he has always benefited from and taught him to utilize energy in all walks of life. He also credits his parents for showing him a love of learning and providing opportunities to do meaningful work, which has provided a difference in children’s lives.

Dr. McCarty has gone through some challenges during the course of his time at Seneca Valley, which is customary for someone in the rolls he’s held. The time he spent in in the middle school allowed him to have many “wonderful successes and [let him] deal with difficult situations.” His navigation through the real positives and real negatives as he said gave him guidance to deal with any situation as it arose.

Dr. McCarty has three wonderful kids that attend public school and is happily married. In the spare time he has had over the years, Dr. McCarty was a scuba instructor which many do not know about him. In his spare time now though he enjoys spending time outdoors hunting and fishing, as well as coaching his children’s soccer teams. A passion for soccer which can be seen the whole way back to his high school days playing for Seneca Valley, which later led to playing soccer for Slippery Rock.

Dr. McCarty has strong believes in Seneca Valley. “It’s a phenomenal school district and the opportunities we provide on an academic, athletic, and atmospheric level allow students to take advantages that better prepare them for the future”.

When asked what is the best advice for student to be successful at Seneca Valley, he said to have a strong work ethic and maintain a balance in life. He stated that it is important to have a balance between school, athletics, work, and not forgetting about enjoying what you do on your own time. And for success after Seneca Valley Dr. McCarty simply said “never be afraid to persue an opportunity”.