“Alternative Facts” Controversy is Just a Prelude of Things to Come 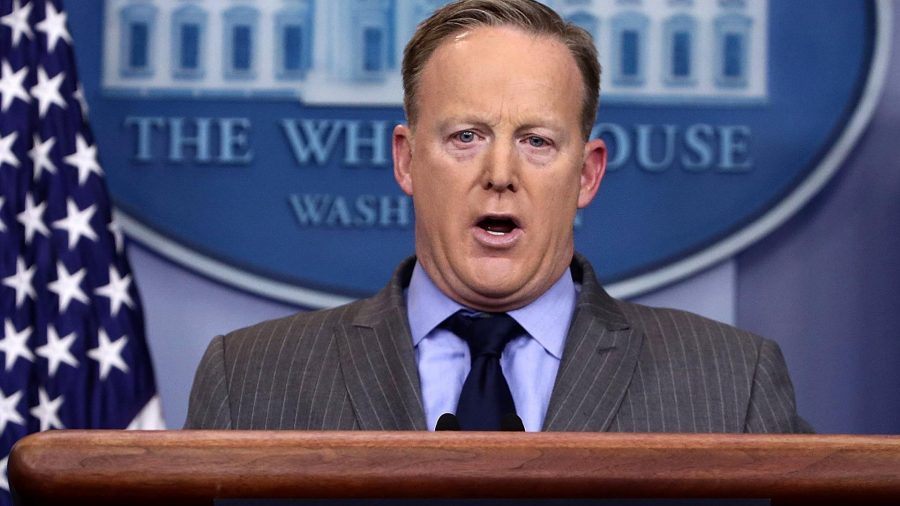 The American population has to be tired of hearing about lies in national politics by this point. In fact, many pundits agree that President Donald Trump was voted into office due to the fact that the political landscape was so tainted by deceit that people needed an outsider to lead the nation.

Yet somehow we are still constantly being surprised by what is coming out of the mouths of American politicians and their various associates. While comparing the American political landscape or Donald Trump’s presidency to the dystopian future depicted in “1984” would certainly be ridiculous, the Washington Post has reported that sales of George Orwell’s popular story have skyrocketed since Kelly Anne Conway’s coining of the term “alternative facts”.

The phrase does seem like it is something out of a parody, especially since the non-issue that sparked this “controversy” is so underwhelming. This will presumably not be the last time that Conway, along with White House Press Secretary Sean Spicer, spur outrage over something that most people can agree is completely and utterly meaningless.

That is not to say that backlash to the statement has not also been blown out of proportion. Social media is making it seem like the American population resents Spicer’s statement almost as much as Spicer himself hates “Dippin’ Dots” (which is another idiotically unimportant, if not quite funny, story that is developing).

Everyone keeps saying that they are tired of hearing about these trivial political issues and will stop paying attention. But there are two logical fallacies with this statement. First, it is apparent that Trump is now firing on all presidential cylinders and his press team will continue to have sufficient work to do to keep up. And second, the media will continue to pander to viewers or readers that lust for stories that revolve around this type of nonsense.

That may seem paradoxical or unfair for someone who is covering the very same story to say. But, as stated previously, watching the back and forth between the media and the celebrity-turned-nominee-turned-President is no doubt entertaining. And to be fair, Trump is certainly winning the bout. This “alternative facts” story is already fading out of the news only days after its first utterance, as the new administration has moved on to bigger and probably more significant things.

It is not alright for the White House to openly lie to the American people. No one in their right mind can defend dishonestly. But these lies will only become more prevalent when the topic at hand reflects larger issues as opposed to being nothing more than a punchline.