Edward Snowden should be pardoned 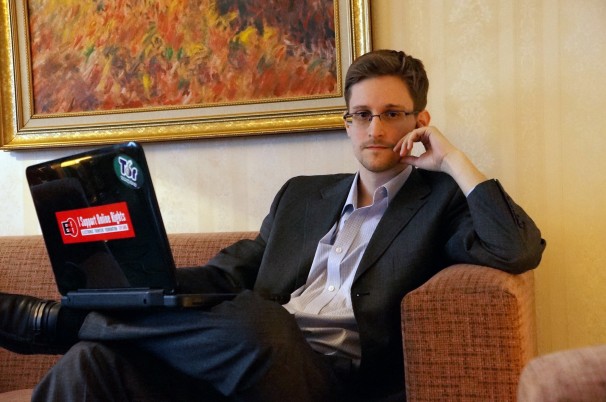 It is of no doubt that Edward Snowden, former National Security Agency contractor, profoundly impacted the domestic and international community in disclosing private NSA documents to the press in 2013, revealing a mass surveillance program on the civilian populace of the United States. Despite doing what many would believe to be a public service, Snowden is facing potential espionage charges, and has been lambasted by numerous government officials.

A Congressional report published on September 15 has laid into Snowden in a particularly harsh manner. Representative Devin Nunes, head of the Republican-led committee, said in an official statement, “{Snowden} put our service members and the American people at risk after perceived slights by his superiors. In light of his long list of exaggerations and outright fabrications detailed in this report, no one should take him at his word. I look forward to his eventual return to the United States, where he will face justice for his damaging crimes.”

Both presidential candidates have also weighed in on how they would handle Snowden. Hillary Clinton said that Snowden shouldn’t be allowed back home “without facing the music.” More brazenly, Donald Trump has stated, “I think he’s a total traitor and I would deal with him harshly.”

Overall, it would seem that Snowden faces near-insurmountable odds of returning home without facing arguably unjust prosecution for his actions.

Snowden’s revelations have sparked conversation throughout the United States about freedom of privacy. Many are quick to jump to one simple argument: If one has nothing to hide, what do they have to be afraid of? This argument is, however, should not dictate whether or not one’s personal privacy is a human right. One of our most valuable commodities as a species is individuality; and privacy is central to that concept.

As Snowden so eloquently put it, “I don’t want to live in a world where everything that I say, everything I do, everyone I talk to, every expression of creativity or love or friendship is recorded.”

In my honest opinion, Edward Snowden should absolutely receive a presidential pardon for his espionage charges. Snowden did not reveal these classified documents to make America vulnerable to its enemies. He released these documents under American news outlets for the sole benefit of the American people, sacrificing his own safety in doing so. He disregarded the law and put his personal duty to the people of this country first, and secured the constitutional rights our government has promised us for decades.

While law is the basis of society, the men and women who create these laws are most certainly not infallible. The fact is Snowden did indeed break the law by releasing these classified documents to the public. However, his motive was nothing if not altruistic, and the only ulterior motive he possessed was enlightening the American people.

Snowden should be received with open arms, rather than a traitor’s brand and a life sentence.