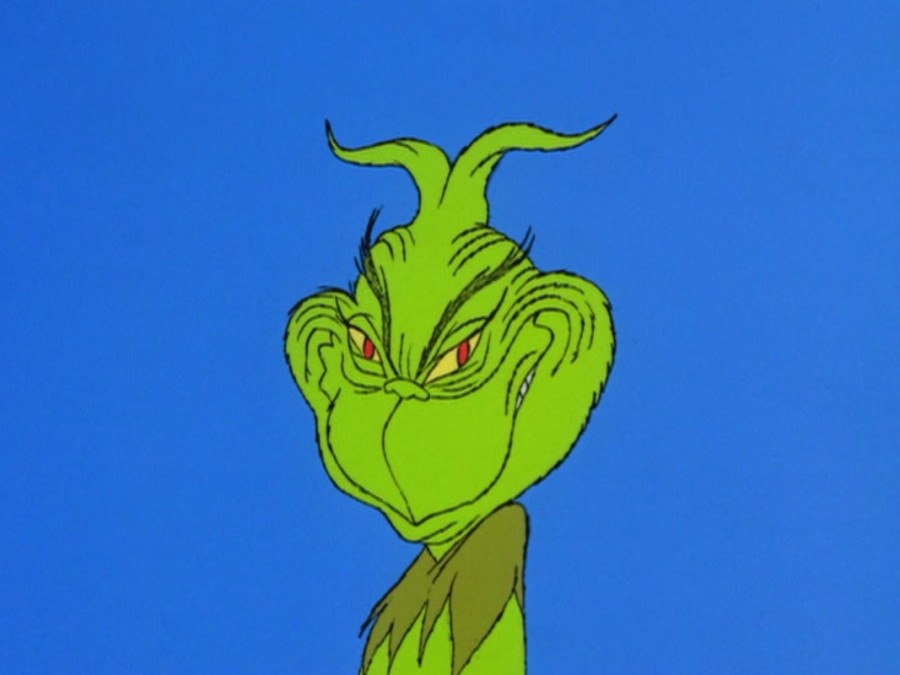 What is so bad about wearing a hat in school?

For many, this question isn’t worth their time. But for others who have actually sat down and thought about it, why can’t we? What circumstances justify the fact I can wear a hat, bandanna,  or hood just about anywhere besides school, but once I come to school in the morning it becomes wrong?

A popular reason among staff members of the Intermediate and Senior High buildings is that it’s disrespectful to wear a hat indoors. Which to an extent is true in places of worship, in a cemetery/funeral home, or fancy restaurants. But it has yet to be made clear as to why it is disrespectful in a school.

Those places where hats are not allowed have specific reasons like it’s disrespectful to the dead, it’s against the teaching of the religion to do so, or a restaurant is very distinguished and might require a dress code. But I would like to know the ideology behind all of this.

The internet is full of people talking about why it’s disrespectful to wear a hat in certain places. There are accounts where someone did not remove a hat out of disrespect. However, I have not been able to figure out why wearing a piece of cloth on your head conveys disrespect throughout the course of history, especially in school.

Even in the student handbook that is on our school website, all that is said is “Students are not permitted to wear hats, hoods, head gear or bandanas inside the building [sic]…” and that’s the end of it. No explanation other than that.

Guests wore hats and were not reprimanded at the royal wedding between Prince William and Kate Middleton in April of 2011, an extremely prestigious and classy event. Attending the royal wedding certainly cannot be any less important that attending my math class. As a matter fact, hats are a statement of fashion and style in those places. The halls of Seneca Valley could use a little style in my opinion.

What is it that makes a school fall under the same category as church, funeral home, or expensive restaurant?  The only thing that sets a school apart from any other building is the academic atmosphere which in my opinion is not being disrupted by someone wearing a hat.

Most of the people I have seen around the school wear dull colored beanies or snapbacks. In reality it is far more disruptive when a teacher stops the class to tell that person to remove it than it is to just let the person wear the hat.

Obviously, a hat is something you place on your head that typically is colored or displays things or symbolism of things that the wearer likes or supports. I understand that there is a line that cannot be crossed  if the symbols, words, or pictures on this hat depict something that is not school appropriate.  But if the hat is school appropriate or doesn’t have any symbolism at all, and it’s just a solid color, then it is no more disruptive than a poster on a wall in a classroom.

What am I going to do come Wednesday of Spirit Week? On Wednesdays everyone is supposed to wear Santa hats. Since Spirit Week is powered by student counsel, that has to have been approved by administration. I’ve seen many different teachers actually award bonus points to students who participate in Spirit Week, but how am I supposed to show my Raider pride and get those bonus points if I’ll get in trouble for wearing my Santa hat?

Every teacher is entitled to set their classroom rules. However, Last week I wore a Santa Claus hat in one of my classes because Christmas is coming.  I love to celebrate the season and spread holiday cheer.  I was shocked and upset when I was told to take the hat off by my teacher.

As a matter of respect, I took it off. And as I did, I wondered if maybe the Christmas spirit here at school had been stolen by the Grinch.  But wait…even the Grinch wore a hat.