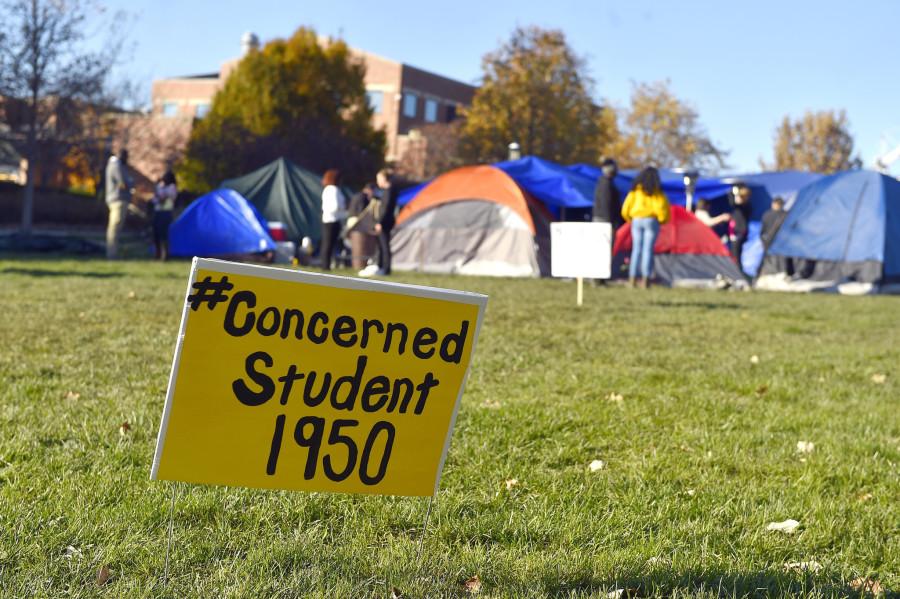 Months after racially motivated protests began on the University of Missouri’s campus, the large college is now beginning to truly understand the repercussions that it faces due to the rather negative publicity that still surrounds the controversies.

The “Mizzou” protests that rocked the school during September, October, and November of 2015 had already led to more direct fallouts, such as resignations and firings. But the “worst” has possibly yet to come for Missouri’s largest college, as the rather unfavorable environment that the demonstrators described the school as having has pushed potential freshmen this year away from the University.

The first signs of protest last year were racially motivated, as many students and faculty believed that administration at the school had not been doing enough to combat racism on several occasions. People also complained of bigotry and homophobia on campus. Small gatherings turned into rather populated sit-ins, and reports of violence poured into the school within only a few months.

Groups that had taken part in the early protests, such as the “Concerned Student 1950”, continued convening even into February of this year, drawing even more public attention to Mizzou’s very public issues.

The varied controversies surrounding the school’s handling of the mostly peaceful protests are now affecting the University in a more quantitative nature.

Within the past week, numbers and statistics regarding the college’s enrollment numbers for the fall of 2016 have been released to the public. It turns out that last Fall’s dilemmas most likely have led to a staggering drop in admissions when this year’s incoming class of freshmen is compared to years past, as according to the “Tulsa World” website The University of Missouri is expecting a 1,500 student decline in enrollment for this next scholastic year.

In a time when racial tensions in the United States have been a major political and societal issue, it is no surprise that the accounts of intolerance have left an irrevocable effect on the school moving forward. The drop in both applications and admissions to Mizzou are also drastically upsetting the University financially as well.

It is estimated that the school’s budget will be cut by approximately $32 million due to the “unexpected sharp decline in first-year enrollments and student retention this coming fall”, as Interim Chancellor of the University Hank Foley stated.

While measures are being taken to reduce the restrictions that the shortfall will inevitably cause, less jobs are expected to be filled at the University in the upcoming months and some roles at the school are unfortunately expected to be dismissed entirely.