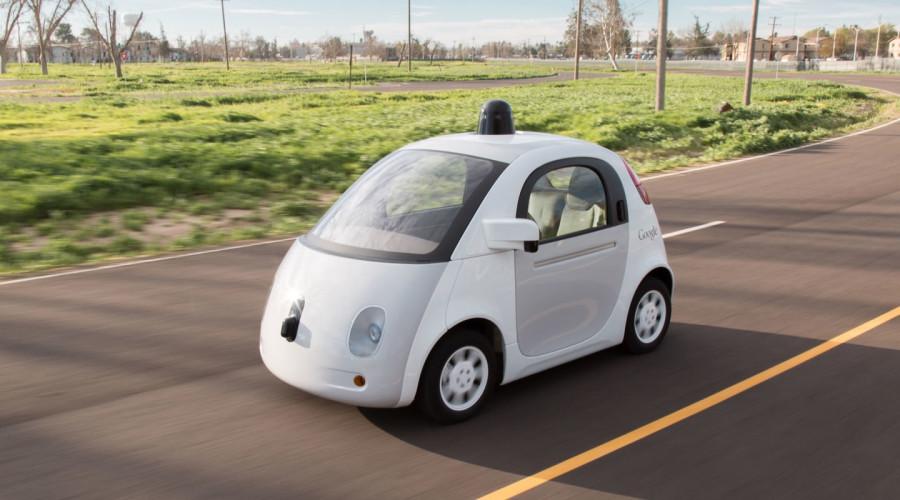 Google has released a statement claiming that their famous self-driving car may have been at fault in an accident on February 14th with a city bus.

According to cnn.com, any of the previous 17 accidents Google’s self-driving car was involved in were not the car’s fault, but rather a human error caused by the other vehicles involved. On February 14th, however, a Lexus 450 hybrid SUV with Google’s self-driving technology crashed into a city bus in Mountain View, California. Luckily, no one was injured in the accident.

CNN reported Google’s response to the incident by saying, “Google said the car was in the right lane of a city street, and was about to turn right. But after initially moving to the right side of the lane, it moved back to the center of the lane to avoid sand bags that had been placed around a storm drain. The bus, coming from behind, hit the left side of the car.”

Google later clarified that the self-driving car was going a mere 2 mph and the bus was traveling at 15 mph when the collision occurred.

Google responded in a statement by saying, “This type of misunderstanding happens between human drivers on the road every day. This is a classic example of the negotiation that’s a normal part of driving — we’re all trying to predict each other’s movements. In this case, we clearly bear some responsibility, because if our car hadn’t moved, there wouldn’t have been a collision.”

This has come as a surprise to many, given that despite the odds Google’s work at an independent, self-driving vehicle has been, for the most part, a success. CNN reported that this technology has accumulated more than 1 million miles of autonomous driving and within that span has only acquired 17 accidents, all of which has been at the fault of the other vehicle.

However, this small hiccup in Google’s advancements has evidently set back their research as Google released a statement shortly after the accident promising that they have already made changes to its software to try to avoid future accidents similar to the one they were recently involved in.

Google originally started this program to reduce the amount of accidents annually created by human error and to give those without the ability to drive their independence back. According to Google’s official website, google.com/selfdrivingcar, 94% of car accidents are the result of human error which is something that can be significantly reduced with this technology, should their lengthy testing of this technology turn out successful.

Businessinsider.com reported, “In the UK, KPMG estimates that self-driving cars will lead to 2,500 fewer deaths between 2014 and 2030.”They also reported that many driverless cars will be driving along the streets of California as early as this summer as an extension of their testing. They estimate that there will be as much as 10 million self-driving cars in use by 2020.

However, Google has stated that these vehicles will not be released to the general public until at least 2017.