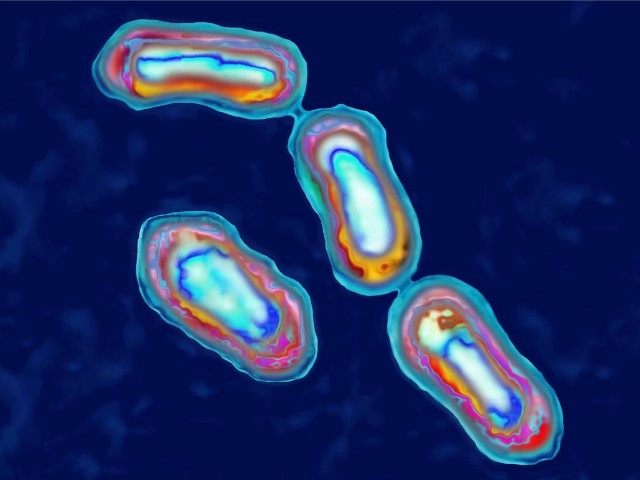 A sixteen year old girl in Crook County, Oregon is currently seeking medical treatment in the ICU for what Oregon Health Authority and the Crook County Public Health Department claim is the Bubonic Plague.

The girl began reportedly feeling ill on October 21 and was hospitalized on October 24, according to CNN.com.

She can be expected to have experienced the typical plague symptoms including the overall feeling of sickness, sudden fever, abdominal pain, swollen lymph nodes, nausea and vomiting, according to CNN. The symptoms typically become apparent within two to six days after exposure, but because of the young woman’s quick hospitalization, she will be treated with antibiotics and is expected to make a full recovery.

Health officials believe that the young woman contracted the bacteria from an infected flea in early October while she was on a hunting trip in Morrow County, Oregon.

The plague is a rarity in this century, but according to CNN’s website, it is especially infrequent in Oregon. They reported that there was only a mere eight cases diagnosed since 1995 and no deaths, according to the Oregon Health Authority.

The plague has been reported in rural states nationally, though, according to CNN. New Mexico, Colorado, and Arizona are typically the states most commonly affected by the disease. Allegedly, this year alone, the United States have reported a total of fifteen cases of the bubonic plague so far. The disease, however, is a rarity for Oregon in particular.

Because this disease has  not been completely absent throughout history, it should come as no surprise to civilians of its reappearance. And yet the incident has made headlines throughout the past week, and health officials are pushing for the public to be more informed about the illness should it ever become a severe issue.

State public health veterinarian Emilio DeBess told USAToday.com, “Many people think of the plague as a disease of the past, but it’s still very much present in our environment, particularly among wildlife. Fortunately, plague remains a rare disease, but people need to take appropriate precautions with wildlife and their pets to keep it that way.”

USA Today’s website went on to suggest various potential hazards to avoid in order to remain free of the plague. Some of these suggestions include staying clear of dead animals, keeping a close eye on your pets and their general health, staying clear of any rodents and keeping wood stocks and compost piles far from your home.

While the plague is uncommon, it is important to recognize that it is not completely gone.