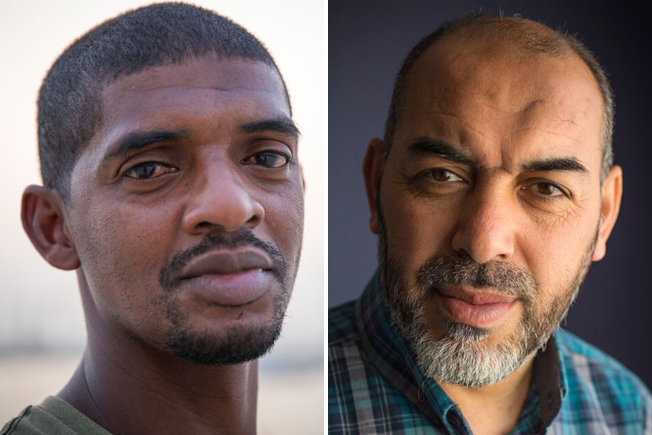 Three former CIA prisoners who were kept in secret prison or “black sites” underwent the harsh CIA torture program, and have sued two psychologists who were contracted to watch over the interrogation program, CNN reported.

According to the Guardian, James Mitchell and Bruce Jessen, the psychologists facing the federal lawsuit, are being sued for their involvement in persuading the CIA to use methods such as mock drowning, painful bodily contortions, sleep and dietary deprivation, and more on their suspects by means to getting information.

Mitchel Jessen & Associates, Mitchel’s and Jessen’s company as CNN describes, trains members of the military to resist interrogations in the case that they were to be captured. They were paid $81 million by the CIA to assist in the running of the program.

The three ex- prisoners, Suleiman Abdullah Salim,  Mohamed Ahmed Ben Soud, and  the family of Gul Rahman, the man himself froze to death in CIA custody, are being supported by the American Civil Liberties Union (ACLU) by giving them legal representation.

Steven Watt, one of the ACLU attorneys working for the survivors, spoke to The Guardian and said the following:

“This case is about ensuring that the people behind the torture program are held accountable so history doesn’t repeat itself. Impunity for torture sends the dangerous message to US and foreign officials that there will be no consequences for future abuses. This lawsuit is different from past ones because public government documents now provide exhaustive details on the CIA torture program, and they identify the people who were tortured and how it happened. The government has long abused the ‘state secrets’ privilege to prevent accountability for torture but at this stage, any claim that the torture of our clients is a state secret would be absurd.”

According to The Guardian, the lawsuit goes on to describe the many techniques used on the ex-detainees such as “his interrogators spun him around on this board with a hood over his head covering his nose and mouth. While strapped to the board with his head lower than his feet, his interrogators poured buckets of cold water on him. While they did not pour water directly over his mouth and nose, they threatened to do so if he didn’t cooperate.”

Numerous U.S. government investigations have been done on the program of question before with no results since no one involved in the creation of such programs has received any sort of legal “reprisal” as stated by the Guardian. However, the ACLU hopes to break this streak with this suing of contactors as opposed to government officials.