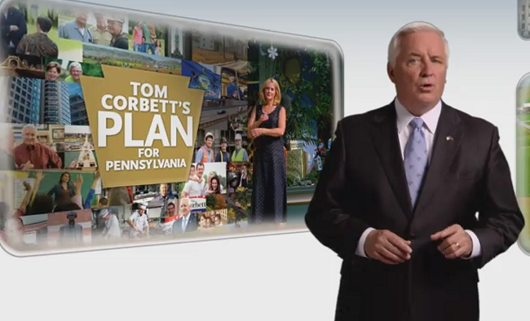 Last week, Governor Tom Corbett announced his plans for the privatization of state stores in Pennsylvania. For Corbett’s plan, $1 billion from the process would be used to create the ‘Passport for Learning Block Grant.’ This would benefit Pennsylvania’s public schools and allow the schools, rather than the government, to decide what their students need (materials, etc.).

In an announcement video Corbett stated, “Our plan gives consumers what they want by increasing choice and convenience, and helps to secure our future by adding $1 billion in funding toward the education of our children, without raising any taxes.” The grant would address and help all parts of the education programs.

Pennsylvania and Utah are currently the only two states that have a fully state-controlled liquor system. By Pennsylvania changing to have state stores be privatized, it will allow convenience stores, grocery stores, and pharmacies to now sell alcohol. The sales of liquor will go from 600 state stores to 1,200 plus stores being allowed to sell.

Like all plans though, this has sparked some mixed feeling about it.

Small private stores such as Wine&Spirits and beer/liquor distributors are worried because that is where the majority of their sales come from and by purchases being available in more convenient places, their sales could be hurt.

The Plan is to take place in through 2013 and hopefully be finalized and set by 2014.