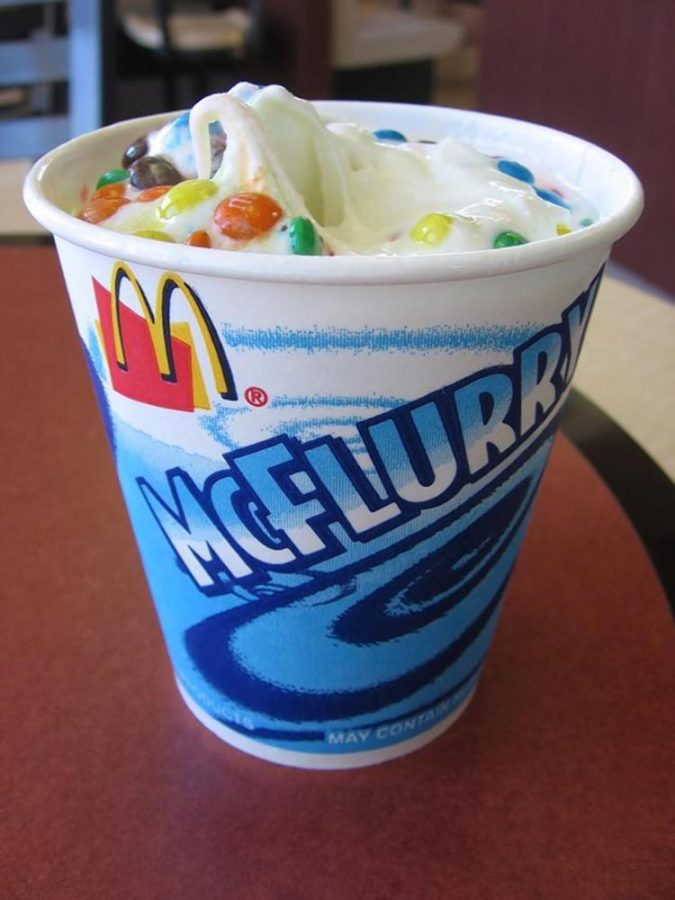 The people’s voices have been heard. According to the Wall Street Journal, the new McFlurry machines will require less downtime to clean and can dispense more flavors the current ones in use. They will also have fewer parts and will be significantly easier to maintain.

The new machines are already in use in foreign locations and will soon be introduced in McDonald’s stores in U.S and Europe. No formal date has been announced for the implantation of these machines yet.

In response to customer complaints, a spokesperson for McDonald’s told the Wall Street Journal, “We regularly service our soft-serve equipment during off-peak hours. Customers who come in during that time may encounter a longer wait time or soft-serve dessert unavailability.”

This quote did not ease the customers woes because the McFlurry machines seem to always be out of order.

“I’m convinced there’s no way an ice cream machine would be down all the time with no replacement or repair of the machine.” A dissatisfied customer told Fortune news.

The McFlurry was first introduced by a Canadian franchisee in 1997, and eventually made its way to the United States in the summer of 1998. Ever since then, the McFlurry has been an immensely popular menu item.

The McFlurry consits of a vanilla, soft-serve that is layered with either M&M’s or Oreo’s typically. This dessert has been the prime option for most consumers in the last two decades.

Interestingly enough, this is not the first time the McFlurry has dominated news headlines around the world. in 2012, a Reddit user, who wished to remain anonymous, posted a picture of the McFlurry with a disfigured spoon and sparked an abundance of comments by other users.

Apparently, many customers around the world had been receiving these so called, “disfigured spoons,” and people were up in arms about it.

Olivia Matthews, a junior at Seneca Valley, chimed in her thoughts about the McFlurry, “I think its a big step into the right direction in terms of starting something new. I personally thought the McFlurry has been there forever and needs a new change.”

As stated earlier, there is no specific date for the implementation of the new McFlurry machine. However, the new machine is expected to blow customers away with an arrangement of new flavors, and most importantly, it supposedly will work!