Life not always “made in the shade” 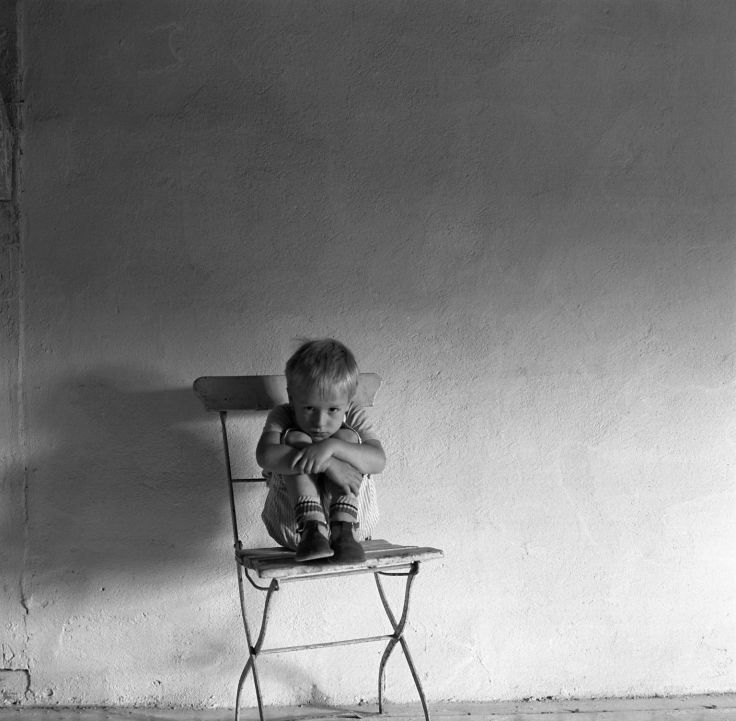 8 year old Alex Gentile wants only one thing; he wants to be able to run and play outside like all the other kids his age. However because of a rare disease if he goes out to play he may never come back inside.

Alex has X-linked reticulate pigmentary disorder with systematic manifestations, called XLPDR. It’s an insanely rare disease. So rare that only 18 cases have been diagnosed world-wide.

While some parents may take pride in their attentiveness to what their child is doing,  Alex’s mother Patrizia wishes she could let him do whatever he wanted.

Days after Patrizia gave birth to her second child Alex, she knew something was wrong. Alex was extremely sensitive to light, cried constantly and had severe abdominal pain. He also contracted a respiratory infection at only 2 months old and was unable to sweat, so he could very easily overheat. These symptoms stumped doctors, and it took three long years of examinations, second opinions, and internet research to finally diagnose Alex.

Her research online connected Patrizia with Dr. Andrew Zinn, a geneticist from Dallas who studies XLPDR. The affliction was discovered in 1981 and affects mostly males. Zinn and his team at UT Southwestern Medical Center have discovered the mutation that causes XLPDR recently, the POLA1 gene. Many times, patients with XLPDR are incorrectly diagnosed, like Alex was, identifying the gene will help doctors properly diagnose XLPDR patients in the future. While this discovery does not immediately help to cure those with XLPDR, this greatly helps researchers to work toward one.

Alex has extreme photophobia, meaning he is incredibly sensitive to light, it has a very painful blinding affect on him and at such a young age he is already beginning to lose his eyesight.

Alex can’t sweat, and doesn’t cry or generate as much saliva as others do. His mother has to carefully monitor even the temperature of his food as to not raise his temperature. His symptoms are expected only to worsen as he ages.

Patrizia says “There is no therapy — only eye drops, body creams, antibiotic for the infections and monitoring of internal and external temperature,”

Patrizia tries to provide as normal of a life as possible for her son. He goes to school and has a very supporting teacher and eye therapist to help him deal with any difficulties. However sometimes the other children remind him of his differences, like that his skin looks different because of hyperpigmentation or that he’s slower and clumsier. However, he has made it through much more difficult oppression, and he will keep on fighting.