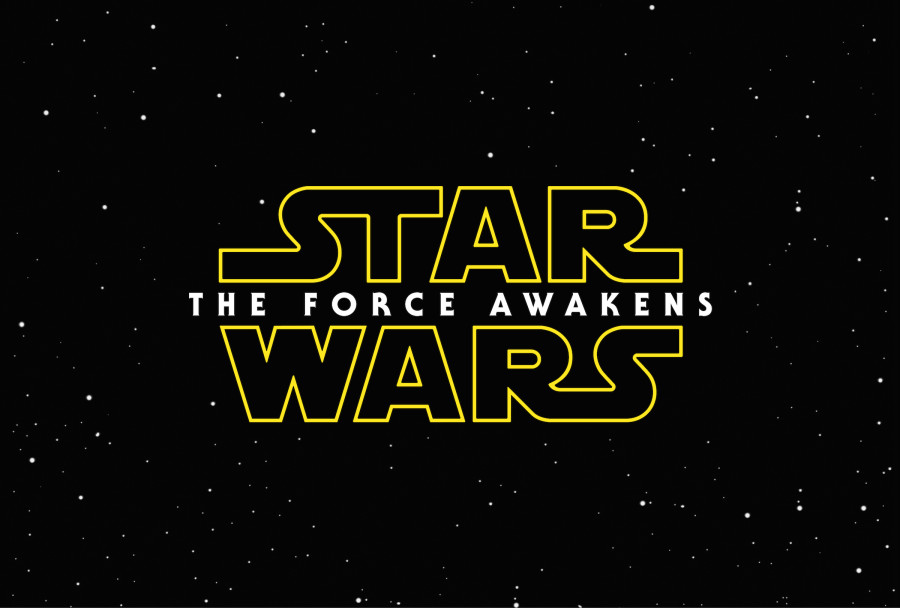 With December 18th quickly approaching, it comes as no surprise that the Star Wars hype is as evident as ever. And with this revival of the franchise, nerd culture has been rejuvenated after years of being fairly dormant.

Though it was not until recently that I delved deep into the beloved space stories, Star Wars has been a part of my life since as long as I can remember. My dad introduced me to his collection of Star Wars action figures in some of my earliest memories, a Yoda figure stood proudly in my basement for my entire childhood, and I even played with a toy gun in my younger years, which until recently I was unaware was a replica of Han Solo’s blaster. So even before I became informed of its story, I was aware that the six movie series was one held in high regard. Perhaps it’s because I was raised in a household biased towards the series, but nonetheless, I was always subconsciously aware of its significance even if I couldn’t name a character beyond Luke Skywalker.

Admittedly, it wasn’t until early this past summer that I allowed myself to become a part of the Star Wars following. It was interesting to experience these acclaimed movies with fresh eyes amongst the surging amount of media surrounding the new film. And despite the dated affects and rather lackluster prequels (minus the second half of Revenge of the Sith, which I am willing to argue is amazing), the stories retained and lived up to the hype I’d endured through the entirety of my childhood.

Perhaps it was the fairly disappointing prequels that are lending to hype, and new hope to the franchise. Or maybe it is the fact that the children raised by Star Wars-loving parents, like myself, will finally get to experience a Star Wars film in theaters, rather than on a couch in their basement. Whatever the case may be, the movie is debatably the most hyped up film my generation has ever lived through.

The overwhelming sense of excitement for The Force Awakens can be felt everywhere from malls to dollar stores. Merchandise from Kylo Ren pens to BB-8 robots can be bought just about anywhere. Even such places as a tuxedo shop at Robinson Mall displayed mannequins in their windows dawning Kylo Ren and Stormtropper mask. Even our very own Seneca Says news station has been projecting their excitement for The Force Awakens and counting down the days until its arrival for nearly the past two weeks.

This latest addition to the Star Wars franchise has brought about a revolution of rather dormant die-hards. Many are dressing in their New Hope themed tees, and hardly a day has passed within the last week and a half where the infamous Jar Jar Sith theory wasn’t mentioned throughout the Seneca halls. And while it’s easy to roll your eyes at the resurgence of this conversation, I have yet to hear a person complain about the nearly suffocating amount of excitement surrounding this new movie. In fact, it’s as if we’re all children again, quietly excepting each other as eight year olds and forty year olds alike admire the latest light saber in Toys R Us.

We are a culture all raised on the same story and a society on the edge of their seats for the next chapter. And while the 18th of December could very easily bring a two hour long installment of sheer disappointment, we will witness it with hungry excitement nonetheless.