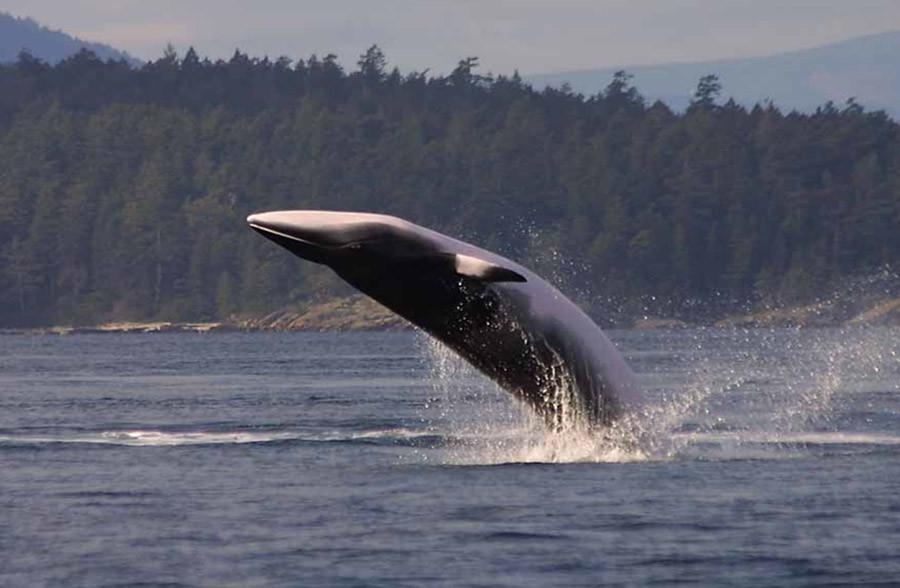 After a year-long hiatus, Japan recently set forth its newest whaling expedition in the name of ‘research’.  The whaling fleet is scheduled to hunt for three months with a quota of 333 whales, according to the Washington Post.

Japan claims that it is capturing and killing minke whales solely for the purpose of research, but the U.N.’s International Court of Justice has already deemed the ‘scientific’ program to be anything but.

According to CNN, last March, the International Court of Justice ordered Japan to halt its JARPA II research program, after rejecting the country’s claims that it was for scientific purposes.  Despite the court’s ruling, Japan continued to hunt whales in the Antarctic Ocean, taking advantage of a loophole in the law that permits the killing of the mammals for scientific research.

As reported by the Washington Post, Japanese officials claim that the specimens will be used to study the health and migration patterns of minke whales.  However, a large number of the ‘specimens’ will end up on store shelves and dinner plates instead of laboratories as the Japanese continue to commercially hunt whales under the guise of research.

Japan was asked by the International Whaling Commission to revise its plans for research whaling, but instead, Japan decided to continue with its unapproved hunt, sparking international outrage among conservationists and government officials alike.

“We would like to remind the Japanese government that the whales of the Southern Ocean are protected by international law, by Australian law and by Sea Shepherd,” Sea Shepherd’s CEO, Captain Alex Cornelissen told CNN.  “If Sea Shepherd comes across criminal activity, then our history speaks for itself. We will, as always, directly intervene to prevent that crime from taking place.”

Australian environment minister Greg Hunt added in a statement on his website, “We do not accept in any way, shape or form the concept of killing whales for so-called ‘scientific research’.  There is no need to kill whales in the name of research. Non-lethal research techniques are the most effective and efficient method of studying all cetaceans.”

Although they will not directly admit to whaling for commercial purposes, the Japanese argue that eating whale is part of their food culture and should be permitted for this reason.  However, as the Guardian explains, eating whales is harmful to human health, and people who choose to eat whale have been warned that “the accumulation of toxins in their flesh can cause brain damage, liver failure, sterility and premature senility.”

Whaling is not a sustainable practice, and Japan’s defiant actions threaten the Antarctic ecosystem in its entirety.  Putting a stop to hunting whales is not only the right thing to, but a necessary action to ensure the survival of the minke whale species.