How safe is artificial turf? 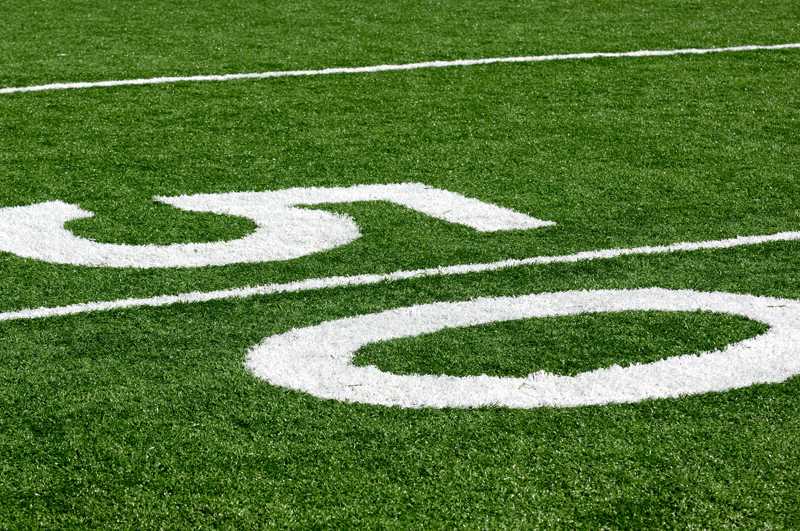 After walking off an artificial turf field, athletes are often flecked with the small pieces of black rubber that seem to have a way of making it into shoes, hair, and uniforms unnoticed.  However, the bothersome beads may have consequences far worse than sticking to cleats and clothes.

According to numerous studies cited in an article published by NBC News, lead levels high enough to potentially harm children have been found in artificial turf used at thousands of schools, playgrounds and day-care centers across the country.  Other chemicals like arsenic, benzene, cadmium and nickel, all deemed known carcinogens by the International Agency for Cancer Research, have been found in the rubber used in turf fields.  The chemicals are believed to be left behind from the used tires from which the rubber pellets are made.

One group of athletes is at particular risk: soccer goalkeepers.  Goalkeepers repeatedly dive to the ground attempting to save the ball, putting their bodies in constant and more widespread contact with the ground as opposed to other players.

Amy Griffin, associate head coach for the University of Washington’s women’s soccer team and primary goalie coach, believes that the black pellets are to blame for a multitude of young goalkeepers and players falling ill to various cancers.  According to NBC, Griffin has compiled a list of 38 American soccer players – 34 of them goalies – who have been diagnosed with cancer. At least a dozen played in Washington, but the geographic spread is nationwide. Blood cancers like lymphoma and leukemia are most common among the players affected.

However, while the presence of harmful chemicals has been found in turf, no research has explicitly linked artificial turf with cancer, and the turf industry upholds this claim.  “We serve as a clearinghouse for the more than 50 studies that address various concerns on synthetic turf, including those conducted by local, state and federal agencies,” the Synthetic Turf Council said in a statement to ABC.  “In each case, results have shown no elevated health risks associated with synthetic turf. This is echoed in news reports that acknowledge no research has directly linked crumb rubber to cancer.”

It is unsurprising that turf manufacturing giants would fund studies to dispute claims of any dangers associated with turf, so the possibility of biased studies remains present.  The Environmental Protection Agency told NBC News,   “The agency believes that more testing needs to be done… but, currently, the decision to use tire crumb remains a state and local decision.”

To date, there is no solid evidence to support the connection between rubber turf pellets and cancer, but the notion is not being dismissed and will continue to be further investigated to ensure the safety of athletes across the country.