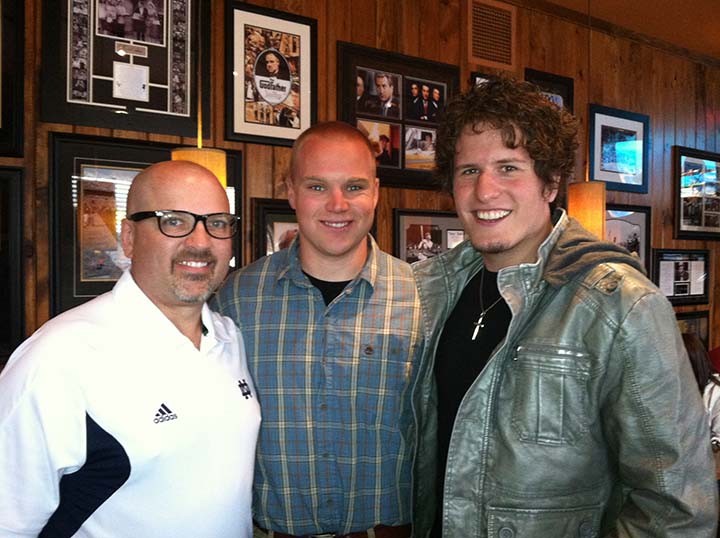 Just weeks after the United States and the world were changed by the terrorist attacks on September 11, 2001, the first American boots hit the ground in the landlocked nation of Afghanistan.

President George W. Bush sent the first American troops into the mountainous, Middle Eastern country on October 7, 2001, with the goal of ousting the Taliban government, led by Mullah Mohammed Omar, and killing the man responsible for the planning of the attacks just weeks before: Osama bin Laden.

Hart said about his choice of service “I never had any interest in the Air Force, so that ruled that option out quickly. The Army provides a great opportunity with various jobs and many different opportunities which made it very appealing to me.  It also gave the opportunity for me to become a commissioned officer and lead the greatest soldiers in the world.”

Hart is a Field Artillery officer, whose mission is “to destroy, neutralize, or suppress the enemy by cannon, rocket, and missile fires.” His first deployment is a nine month deployment to Afghanistan that is scheduled to begin May 10.

Upon graduation from Seneca Valley, Hart was going to enlist in the Army and begin serving, but instead was convinced to attend Syracuse University as a communications major with an ROTC scholarship, where he served as the commander his senior year.

As a member of the varsity football team in 2007, his senior year, the team won six of their nine games and qualified for the WPIAL playoffs for the first time in years. 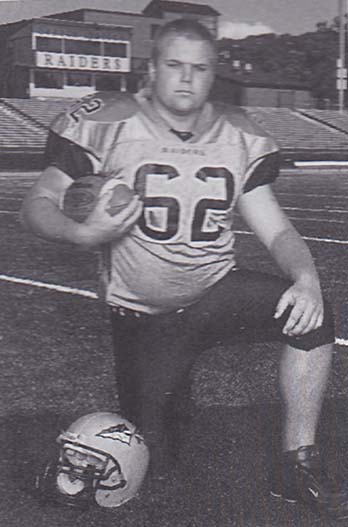 Despite the on field success his Raiders saw, that wasn’t the best part of his football career.

He said “but what I’ll always remember [about my football career] are the amazing friendships that I made and continue to have to this day. Those teammates, and even the coaches, from my senior year remain my closest and dearest friends. I wouldn’t trade those memories we’ve made for anything in the world.”

He also said his athletic career had a positive impact on his military career by saying “It [athletics] provided me with an opportunity to lead my peers as well as to follow my peers, which have both helped me in the military thus far. Also, it forced me to budget my time, which is an important skill in the military.”

Hart added he knew that as he and his peers signed up in a time of war, being deployed to the Middle East was a strong possibility, but that had no impact on the final decision.

Even as a member of Bravo Battery, 2nd Battalion, 15th Field Artillery Regiment, 10th Mountain Division, based in Fort Drum in Watertown, New York; Hart was in the same position many Seneca Valley students are in now, facing the end of his high school career.

His advice to the class of 2013 is “To do what you love. Don’t do something because somebody says you have to, find what you’re passionate about and go after it. Once you find what that is, take pride in your work and always try your hardest.  Anytime you put your name on something it should be your absolute best work.”