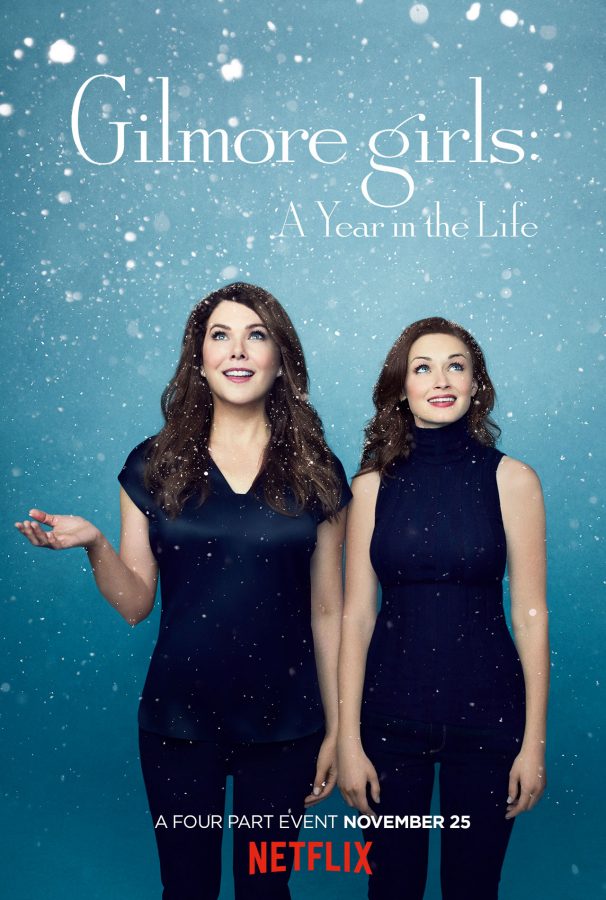 Many television favorites have been making a comeback this year, with shows like “Fuller House” and the “X-files” revival. Gilmore Girls is the latest to be added to the list, which is slated to appear in late November of this year.

The Gilmores will make their return in this miniseries which will be found on Netflix. The quick-witted Lorelei and her daughter’s stories are not yet finished, as the series was not renewed in 2007 and led to a myriad of unanswered questions that viewers have pondered over for the last few years.

This show has become more well-known over the years, as younger generations have picked up on it once it was added to Netflix. It is not difficult to believe that this revival will have high ratings and will attract new viewers to Netflix specifically to watch this highly acclaimed family-centered comedy.

The cast list leaves a huge amount of anticipation for fans of the show, as all four of Rory’s love interests are returning for at least an episode.

The trailer appears to be showing Rory’s return to Star’s Hollow, though how long it has been since she has been there isn’t clear.

Gilmore Girls fans also get to see that Lorelei and Luke have ended up together in some way, although there could possibly be some type of trouble in paradise for the two.

The dynamic between Lorelei’s mother and father will not appear in the show, as Edward Herrmann who played Richard Gilmore passed away in 2014. This event will most likely see Lorelei’s mother attempting to move forward after her husband’s death.

A few other characters well known in the show are seen in the trailer as well, with almost all of the original cast returning except for Melissa McCarthy. This is likely due to scheduling conflicts as McCarthy has since moved into the film industry.

As fans wait in anticipation for November 25, the date scheduled for “Gilmore Girls: A Year in the Life” to be released to Netflix, they now have an excuse to binge the past seasons until the revival is available.

The show will definitely bring back the magical feel the first few seasons have as the hit series creator’s Amy Sherman-Palladino and her husband Daniel Palladino are back and have created what viewers of the show have been long awaiting for.