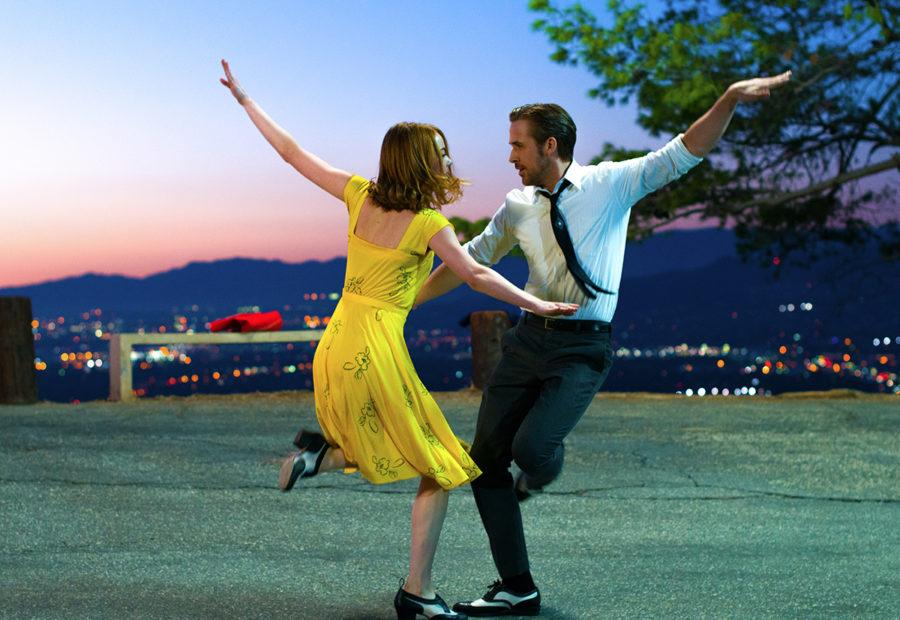 2016-2017 will see a resurgence of musicals in film and television.

Over the past few years, musicals have been premiering on live television. In 2013, NBC aired the Sound of Music featuring an all new cast, with Carrie underwood as the title character, Maria von Trapp. Over the next few years, NBC released three more classic musicals in all new live versions, with Peter Pan Live airing in 2014, The Wiz Live in 2015, and Grease Live early this year in January.

At the end of 2017, a few new musicals will be released on TV and in theaters. The demand for musicals has grown exponentially in the last few years. The 50’s, 60’s, and even 70’s released musicals in theaters every year, with classics such as Singing in the Rain, The Sound of Music, and Grease.

Famous faces like Emma Stone and Ryan Gosling are slipping into the realm of musicals. After a short stint on Broadway, Stone transitioned her newfound musical talent from the stage to the big screen in an all new original musical titled La La Land.

Recently, we have seen musicals like Into the woods go from the Broadway stage to the movie screen. We’ve seen actors and actresses like Anna Kendrick take over the entertainment industry by starring in movies such as the comedy-musical Pitch Perfect in 2012, its sequel in 2015 and musical-drama The Last Five Years in 2015.

Positive reviews have been correlating with many movie musicals, which is a tremendous accomplishment considering the backlash that remakes tend to receive, especially when they are done wrong and don’t pay homage to the original work.

This brings about an interesting question: Is it a good idea for studios to keep remaking musicals, like what NBC has done with their live productions of a few classics, Kenny Ortega’s remake of the Rocky Horror Picture Show (slated for release in October 2016), or how Disney is remaking one of the original princess movies, Beauty and the Beast, into a live action musical film?

Do audiences respect the notion of the recreation of classic musical films so that they may possibly reach a younger generation or bring back childhood memories to people who grew up watching these beloved films?