Where is Luke Skywalker in Star Wars: The Force Awakens promos? 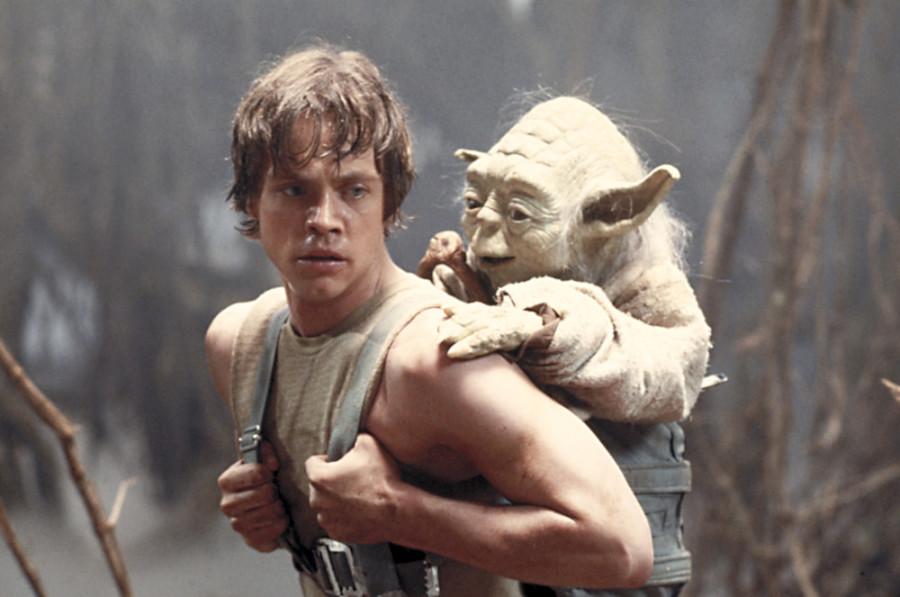 Many fans are expressing concern as to why there is no direct mention of the beloved hero from the original trilogy, Luke Skywalker, in any trailers, commercials, posters, or any other kind of advertisement.

Be that as it may, the one thing viewers can definitely count on from the internet is when controversy in entertainment arises that means plenty of theories.

Many fans are convinced that Luke Skywalker, played by actor Mark Hamill, is now going to be a bad guy in the movie, and are going so far as to say he has become a Sith Lord. Another close-lying theory is that the main antagonist of the movie with the crossguard lightsaber, Kylo Ren, is actually Luke himself.

Apparently fans have been finding ways to support this notion, but are overlooking the fact that lore from other places defuncts their theory. What is true is that Ren is Han Solo and Princess Leia’s child, trained by Luke, turned bad. This makes Luke being Kylo Ren impossible.

The standalone fact that Luke is now a Sith Lord however, is much more believable if all the facts are acknowledged. For example, after being defeated by Darth Vader in Return of the Jedi, Yoda warns Luke that “Only a fully trained Jedi Knight, with the Force as his ally, will conquer Vader and his emperor. If you end your training now…if you choose the quick and easy path as Vader did…you will become an agent of evil.” and a time would be hard to find, when has Yoda, the Jedi intergalactically renowned for his wisdom, is wrong.

Also it is to be noted that the situation with Anakin and Order 66 was decided by a majority rule of the Jedi Counsel, not just Yoda his voice was one among many. Yoda could see the darkness within Luke and tried to warn him but the transformation from Jedi to Sith had already started the moment he walked away.

Esquire gathered 12 possible theories to explain Lukes absense, even going as far to say that “Luke is Jar Jar Binks, so well never see him again.”

J.J Abrams told the associated press that it was no mistake Luke was omitted from the trailers, and he is very excited for the general public to learn what role he is playing in things when Star Wars: The Force Awakens hits theaters nation-wide on December 18.