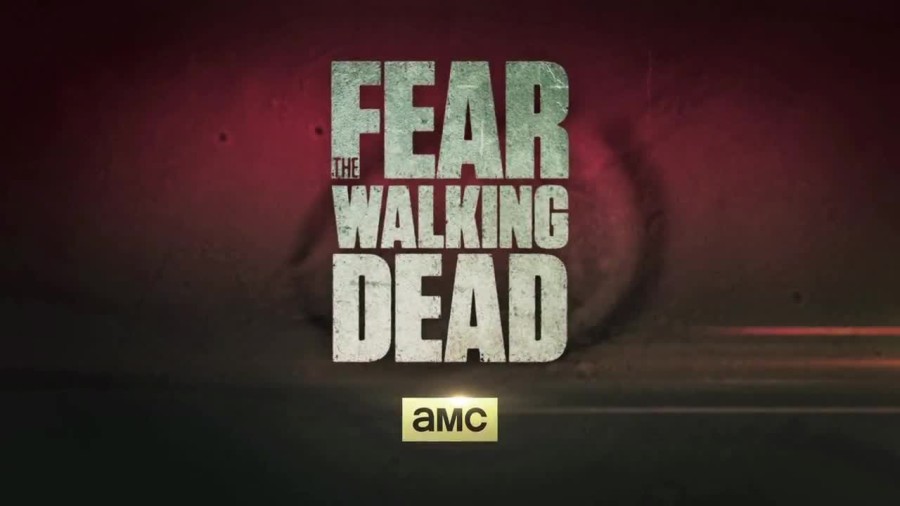 After setting the cable record for the most views for a premiere, “Fear the Walking Dead” has been receiving mixed reviews on its plot and characterization which is something that is to be expected of a series spin off.

The story itself follows the cliché apocalyptic narrative of a humanity falling apart into a chaotic mess of anarchy as a family of four struggles to stay together and survive. The series is currently a mere four episodes into a nine episode season, the story seems to be taking the route of a tense society under a corrupt and abusive government‘s attempts to fruitlessly keep order. While it is intriguing to see the process of civilization’s destruction (something that The Walking Dead purposefully had a time skip to avoid) it seems to fall into the same category as previous zombie apocalypse lore and has yet to provide a scheme that greatly differs or sets it apart the series from previous zombie dramas.

The characters are truly where this show exceeds expectations, specifically with characters like the drug addict Nick Clark as he struggles with the withdrawals of his heroin addiction or his mother Madison Clark who seems to be on the borderline of becoming completely corrupted by her surroundings. At the moment the character Nick Clark is truly carrying this mediocre plot on his back thanks to the exceptional acting skills of British actor Frank Dillane.

In the latest episode on the 20th of September, the viewers are left with the character of Nick Clark being forcefully removed from his home by soldiers because of suspected illness. The step father of the Clark family, Travis, then watches from a distance as innocents are slaughtered by the military, Travis’s ex-wife leaves to medically assist the soldiers, and his current girlfriend, Madison Clark weeps for her lost son.

Because Nick Clark is easily the most developed and beloved character currently on the show, it is highly unlikely that he will be killed off during this season, if even at all. In fact, at the moment it appears that both the Clark siblings, Alicia and Nick, at least, are safe from the producer’s iron fist.

It is likely that the rest of what is considered to be the main cast still have their lives on the line. Knowing that this is an almost-prequel for “The Walking Dead” (a show notorious for slaughtering its main cast) is good enough indication that the majority of character lives on FTWD are at risk. However, because it’s extremely probable a “major” character death is just on the horizon, it is expected they’ll save that for an episode towards the end of the season in the finale.

To many viewers of the series, including myself, the idea of the cast being up for grabs is not a particularly devastating idea. In fact, as long as characters Nick Clark and the brief but beloved character of the survivalist Tobias remain existent by the end of the season, viewers are likely not going to be overwhelmed by the season finale.

View the next episode of AMC’s hit “Fear the Walking Dead” Sunday Night at 9:00 PM.