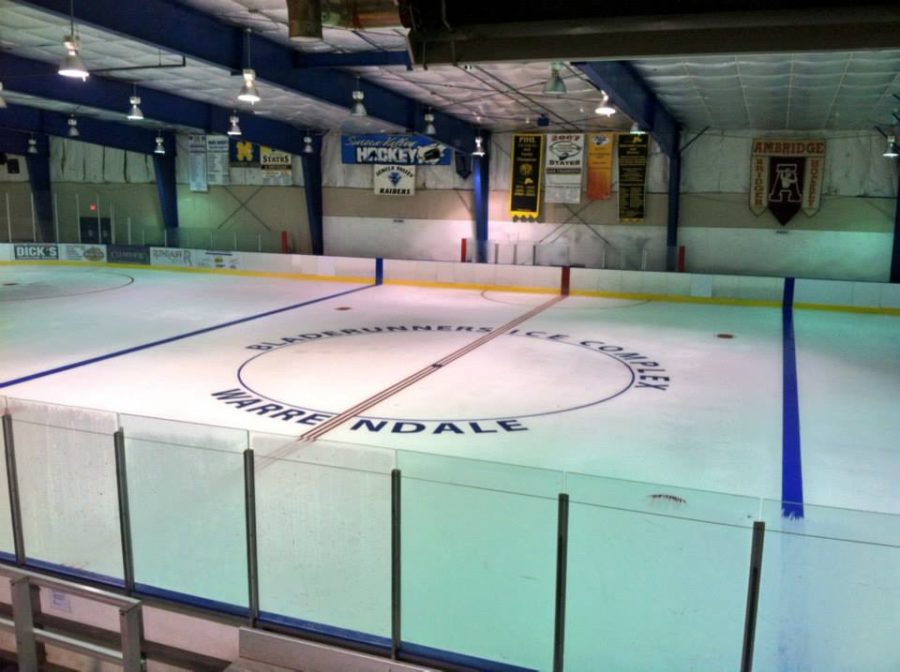 Agony. Heartbreak. Those are the only words that can describe how the 2015-2016 season ended.

After coasting through their 17-game regular season to the tune of a 12-3-2 record, the Raiders top junior varsity hockey team finished in second place just behind rival North Allegheny, as mentioned by the Pennsylvania Interscholastic Hockey League website. Seneca Valley concluded the regular season with a +29 goal differential and wins in 4 of their last 5 games.

The Raiders went into the postseason with the expectation of capturing a Pool A championship. In the quarterfinals, Seneca outdueled the Hampton Talbots, 3-1 before demolishing the Upper St. Clair Panthers by a score of 5-1 in the semifinals, as indicated by Pointstreak.

Then, the aching pain and bad flashback that will stick with the 2015-16 Raiders for a long time to come. On Wednesday March 30, 2016 at the Ice Castle in Castle Shannon, Seneca had reached the championship and sought revenge in their quest for the championship against the North Allegheny Tigers, the team that bested them for the division crown during the regular season.

North Allegheny jumped out to a quick first period lead, but back-to-back goals by Luke Maier put the Raiders on top at the second intermission. Nearly halfway through the third period, North Allegheny netted a goal to tie the game and send it into overtime. Seven seconds in, North Allegheny’s Aaron Miller buried one behind goaltender Logan Johnson to end the Raiders season in a horrific manner.

The JV1 Raiders have a fresh bunch of talent awaiting them this season and are poised for a big year. These players earned their way on to the top team, and they are ready to get the campaign underway.

The Seneca Valley JV1 Raiders are ready to not only reflect on the surplus of accomplishments from last year’s campaign, but to take the next step and bring home a championship to the Seneca Valley Hockey Association.