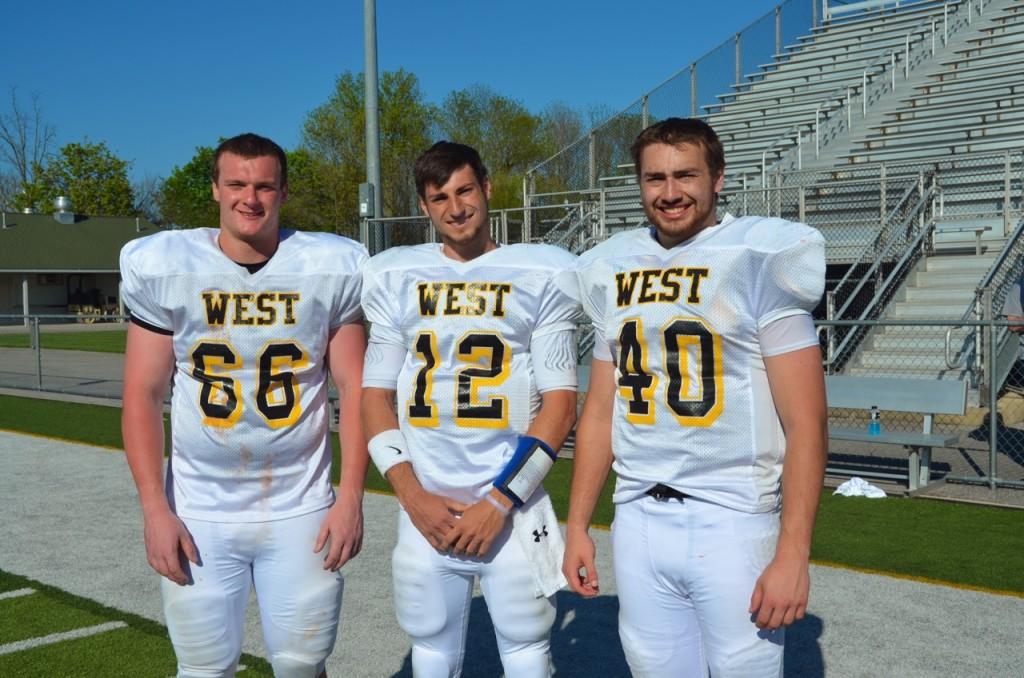 Every year, hundreds of the best high school football players are given the opportunity to play in all-star games around the country.

Brown completed 6/13 pass attempts for 108 yards and three touchdowns while Dahlstrom and McCauley played solid defense all game. In the end, the East came out victorious by a score of 47-28.

All three Seneca Valley representatives will be playing at the next level. Brown committed to division one James Madison University, while Dahlstrom and McCauley are playing at division two Slippery Rock and California University (PA) respectively.

The Big 33 all-star game will be played June 15 at Hershey Park Stadium in Hershey, PA.

The Big 33 game has been played since 1957 and some prominent alumni include Joe Namath, Tony Dorsett, Ben Roethlisberger, Orlando Pace, Charles Woodson, and Steve Slaton.