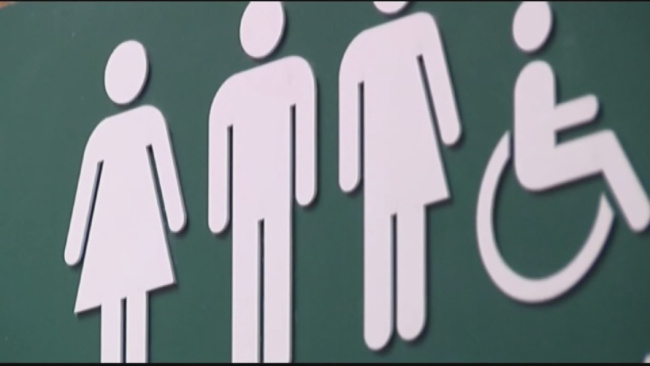 As of Monday May 9th, 2016, North Carolina has filed a lawsuit against the U.S. Justice Department to defend House Bill 2.

According to a court document cited by CNN, House Bill 2 is a law that bans transgendered individuals from using public bathrooms that do not correspond with their biological sex. This lawsuit is in response to a letter the Justice Department sent last week directed towards Governor Pat McCrory that the law is in violation of the Civil Rights Act. They warned McCrory that they would give him until Monday to fix the situation at hand.

Before the May 9th lawsuit was filed, McCrory repeatedly said his response to the Justice Department would affect the majority of Americans. On Sunday, he told FOX news, “This is no longer just a North Carolina issue. This is a basic change of norms that we’ve used for decades throughout the United States of America and the Obama administration is now trying to change that norm — again not just in North Carolina, but they’re ordering this to every company in the United States of America — starting tomorrow I assume, or Tuesday.”

Since March, North Carolina has been the setting for much controversy involving the transgender community. The state stirred up conversation when government officials began to dispute the rights of transgendered individuals. The question is should they be granted permission to enter the bathroom for the gender they identify as or should they only be granted permission to enter bathrooms assigned for their biological sex? Since then, the state has passed a law stating that individuals must only use the bathroom of the gender they were born into, causing the state to be the subject of much debate.

Not only has this been a great discussion amongst politicians, but many celebrities have been vocal about their opinions as well. According to CNN, after the law’s passage, musicians such as Bruce Springsteen, Demi Lovato, Nick Jonas, and the band Pearl Jam have canceled concerts in the state in an act of defiance. One major venue in North Carolina has suffered a loss of $200,000 due to these cancelations.

North Carolina’s decision to disallow transgendered individuals the right to choose the bathroom they use is a continually unfolding event that has caused massive national discussion and is a subject that will likely be largely debated and discussed in the upcoming 2016 election.