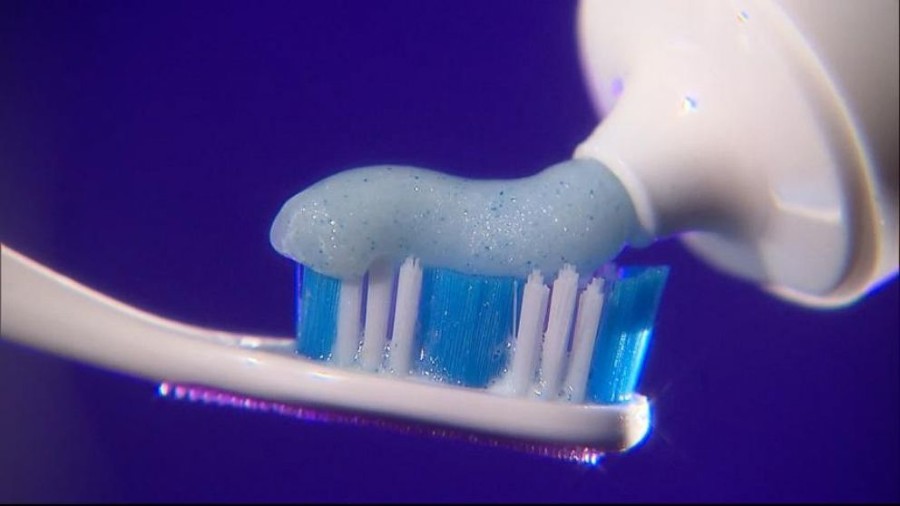 A tiny culprit is to blame for the pollution of the earth’s aquatic ecosystems.  Microbeads, tiny plastic particles found in common household products, are polluting U.S. waterways at a rate of eight trillion particles per day, according to a study conducted by the scientific journal Environmental Science & Technology.

What exactly are microbeads?  Microbeads are defined by CNN as, “any plastic that is smaller than 1 mm, about the size of a pinhead.”  Microbeads can be found in products like toothpaste, soap, and exfoliators.  After using a product containing the tiny plastic beads, they are washed down the drain and out of sight, but their impact is beginning to take shape in a bigger way.

After flowing down the drain, microbeads end up in aquatic habitats where fish and other wildlife mistake the particles for food and ingest them.  Scientists at the National Oceanic and Atmospheric Administration are currently studying how the plastics affect wildlife once ingested as well as the possibility of microbeads making their way up the food chain and negatively affecting humans.

Even though microbeads may not be as visible as other forms of pollution, their impact as a pollutant is wreaking havoc on aquatic ecosystems.  The New York Times describes the effects of microbeads as being similar to, “grinding up plastic water bottles, other products of concern to environmentalists, and pumping them into oceans and lakes.”  The introduction of microbeads to the environment brings with it a slew of toxins that are often ingested by wildlife mistaking them for food, which moves the beads even further up the food chain.

“Contaminants like these microbeads are not something our waste-water treatment plants were built to handle, and the overall amount of contamination is huge,” says Stephanie Green of Oregon State University and co-author of the study.  This means that the majority of microbeads slip through filtration systems and oftentimes end up in waterways despite attempts at purifying the water.

Scientists involved in the study published in Environmental Science & Technology are calling for legislation to completely ban microbeads from products in the U.S.  So far, several large corporations, such as Unilever and Johnson & Johnson, have pledged to gradually remove microbeads from their products.  Several states have already implemented strong regulations against the plastic products, and Illinois became the first state to ban the production, manufacture, and sale of products that contain microbeads, according to the National Oceanic and Atmospheric Administration.

Microplastics affect the world’s waterways, wildlife, and people in an unprecedented way.  The impact of microbeads is only beginning to be investigated, but it’s clear that humans must act quickly to prevent a crisis stemming from unregulated production of the dangerous plastics.