SV middle school to be renamed in honor of war hero 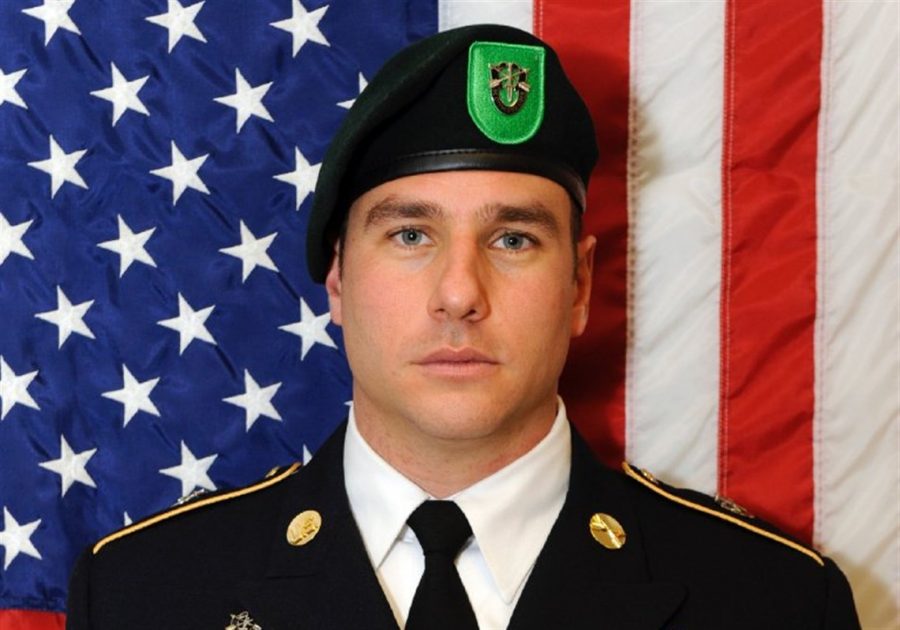 Gloyer saw action as a Green Beret in Afghanistan, where he tragically perished in late 2016 fighting insurgents in the city of Kunduz. Gloyer was a Seneca Valley alumni, graduating in 2002.

Seneca Valley students, as well as a recent Seneca Valley graduate, gave a presentation to the school board on January 5, recounting stories of his life and giving details of his personality. This no doubt helped to influence the school board in passing this motion, painting Gloyer as the hero he was.

In particular, Gloyer bridged social groups while in high school, and showed relentless determination in achieving his goal to become a Green Beret, both very commendable traits.

The school board did not just pass a name change, however. School board President Jim Nickel amended the motion to direct the implementation of an education program at the middle school to inform students about Gloyer’s life, along with a memorial inside the school honoring not only Gloyer, but other Seneca Valley alumni who fought and died for their country.

This is the first time in district history where a school has been named after an individual.