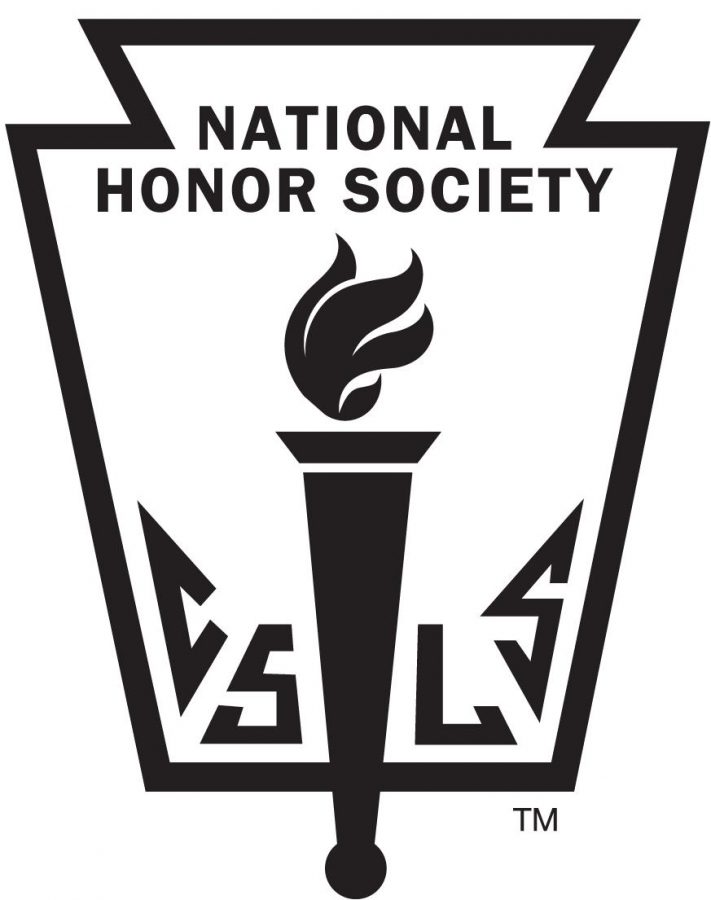 As another school year continues, a new batch of high achievers is inducted into the Seneca Valley chapter of National Honor Society.

This year’s induction ceremony was held on Monday, November 21 and included both junior and senior inductees.

Ms. Bonistalli, Seneca Valley’s NHS coordinator, explained the process by which students are invited to apply and subsequently accepted or rejected. To be invited to apply, students must have a minimum QPA of 3.75 and currently volunteer time in his or her community, as well as hold leadership positions and be involved in the school community.

Each semester, five faculty members volunteer to evaluate candidate sheets anonymously and determine which applicants are fit for induction. One of the most common reasons for being turned away from NHS is simply not following directions, among other factors. Ms. Bonistalli explained, “It’s very important (to follow directions) because, the way we look at it, you could be filling out an important form like a college application and if you do it wrong you’re out simply because you didn’t follow directions. So, there’s an opportunity for feedback if a student does not get accepted, and if you choose to utilize the feedback it could help you to prepare for other aspects of your career, academic or otherwise. A lot of kids who aren’t accepted choose not to take the feedback that might help them in the future.”

Another reason for rejection is unbalanced priorities. “If they (the judges) see that you’re captain of five teams, but you don’t give any community service, the committee understands that you’re busy with that, but if you’re not already working service into your life, you probably wouldn’t be able to fulfill your duties once you’re in NHS,” Ms. Bonistalli said.

Ultimately, it takes three votes against a candidate to be rejected. The judges never meet to discuss a decision about a candidate, so if it is seen by multiple judges on separate occasions that a candidate is lacking in a particular area they will usually arrive at the same decision.

Although the process for entry to NHS may seem daunting to some, in the end, students benefit either by being inducted or receiving advice to improve his or her application in the future. On being asked why students should join NHS, Ms. Bonistalli offered the following statement: “If service is already a part of your life, and you’re already doing community service and you believe in being a leader in the community, you’re getting good grades, and you’re in leadership positions, it makes sense to join NHS because it’s another way to be recognized for all of your extra efforts. It is a national organization that colleges and employers recognize as an honor for students to be a part of.”