Seneca Valley’s Fall Sports Shine Throughout the Month of November 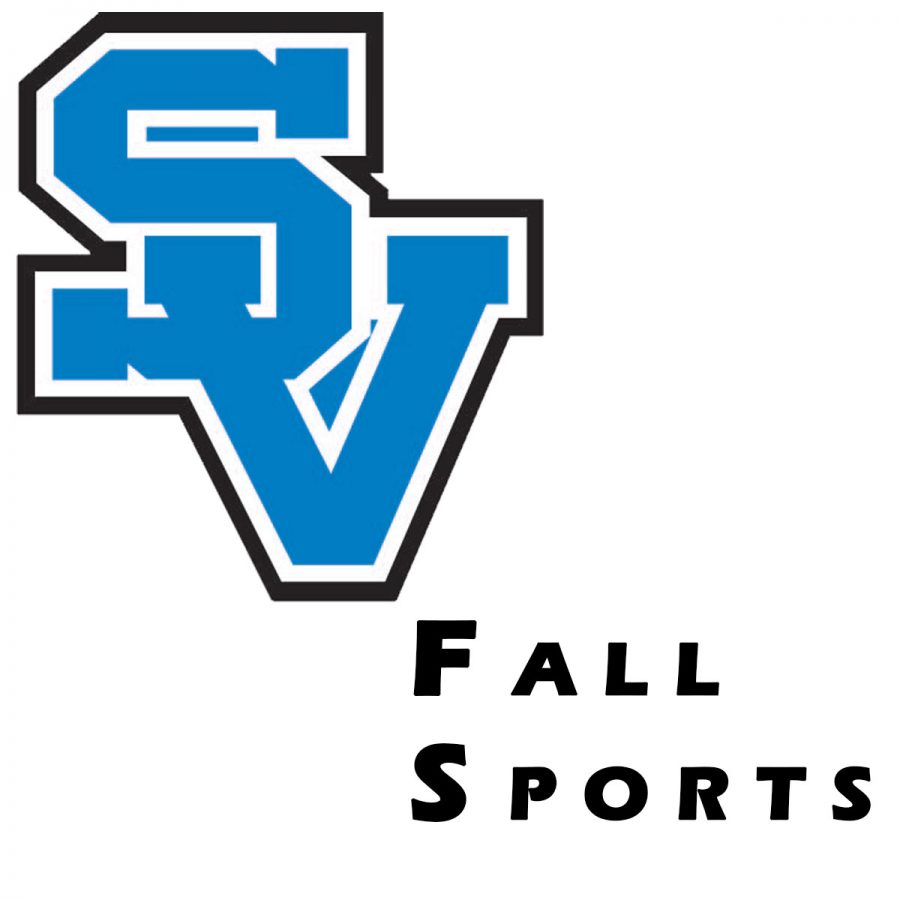 Seneca Valley has a great athletic program, and this year it showed with boys’ and girls’ Soccer, girls’ Volleyball, and of course varsity football. Each team made it to the WPIAL playoffs or finals, which hasn’t happened in a long time.

Girls’ volleyball had their best season since 2011; they had a stellar 21-1 record in the regular season including impressive victories against North Allegheny and Pine Richland. During the WPIAL playoffs, they only lost 1 single match.

They ended up sweeping Baldwin in the finals and winning their first WPIAL final in 5 years. Beating Baldwin is incredibly impressive because the past three years they were the section champions. This was their fourth year in a row making it to the finals and looked impressive, but Seneca weathered the storm and pulled through.

Seneca Valley prides themselves on their outstanding soccer program, and this year the success continued. The boys’ team made it to the WPIAL final and the State tournament. Girls’ soccer was not projected to make playoffs, but shocked everyone and made playoffs.

Boys’ soccer had a undefeated regular season, something they have came close to in recent years but have never accomplished it. This success would carry on in the playoffs, cruising past the first two rounds and meeting rival North Allegheny in the section finals. NA won the game 2-1 in OT. Seneca would also lose to NA again in the PIAA tournament.

Girls’ soccer lost most of their starters this year, and very few seniors played. They were not supposed to do much this year. The team shocked everyone and made it to the playoffs. Unfortunately, the team lost to Canon McMillan in the first round.

For the first time since 1989, the Raiders football team is going the the WPIAL final. Seneca put up a solid 6-3 record in the regular season and punched their ticket to the playoffs with a win over Shaler. Seneca beat Mt. Lebo 49-43 in the first round and would meet NA in the semi-finals. Seneca had the lead 28-21 with 4 seconds to go in the fourth quarter. NA would get a touchdown with 0 seconds remaining to pull within one. The junior, Gabe Miller, would block the extra point, sending everyone into blue in a frenzy.