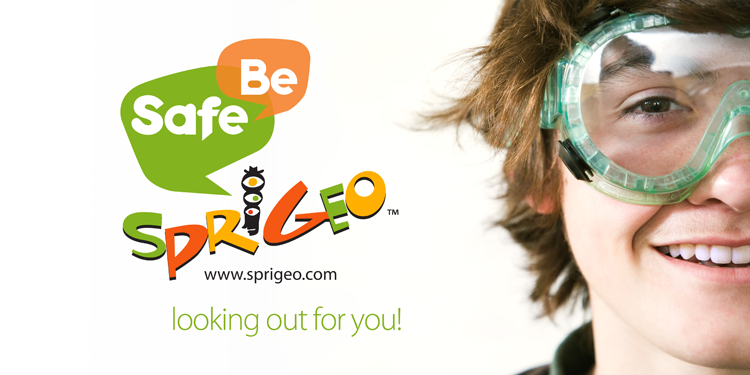 Students are often bullied but,  many students don’t report the bullying for fear of  retaliation from the bully. The Seneca Valley School District spent some of their summer finding a new way for students to report the bullying without having to find an administrator in the building, fill out a sheet and put it in a box, or make an appointment with a guidance counselor-enter Sprigeo.

Sprigeo is a service that makes reporting bullying just as easy for students as logging in to Facebook. If accessing the site from the home page, it takes the student two clicks of the mouse to access the form to report an instance of bullying.

Perhaps the best part of this service is that it can be completely anonymous. Students can report if one of their friends is doing the bullying, and they would be none the wiser.

It’s not  just to report bullying, students can also use it to report fights, drugs, alcohol, weapons at school, or to report friends who have made a comment about hurting themselves as well.

A message from the founder, Joe Bruzzese, at the top of the form tells students that Sprigeo was created to help people have a safe way to report bullying and safety concerns, not to send in false reports for fun. He also reminds students the more fake reports the school’s administrators have to go through, the harder it will be to help students who really need it.

The first question the form asks is “Where did the incident occur?” and it gives students a drop down box of some of the most popular bullying hotspots. These include: at the bus stop, in class, in the hallway, in the parking lot, off school grounds, in the bathroom etc. If the location is not specified in the listing the student can select other and explain later on in the form.

Sprigeo is also geared towards reporting instances of cyberbullying. It provides on Facebook, on Myspace, on Youtube, and Twitter as locations for bullying to occur as well as in a text message, in an e-mail, or in an instant message. Nowadays everyone seems to have a smartphone and at least one social media site, making it even easier to sit behind a screen and make a comment about someone.

The next major question it asks is “Who was bullying, harassing, intimidating, or causing harm?” The site asks whoever is filling out the form to identify their first name, last name, and grade level if known. Giving full names and grade levels will help administrators correct the issue.

The next question is similar but asks who is being bullied. Then comes the “hardest” part of the form, the description of the incident. It is important that whoever fills the form out gives a detailed description of the event so as to help the administrators.

Sprigeo isn’t just for students to use either; parents, teachers, volunteers, etc. can also submit a form.

Hopefully as bullies realize that they will be held accountable for their actions the number of forms that get submitted will decrease.

Report bullying in our school at http://http://report.sprigeo.com/district/seneca-valley-school-district