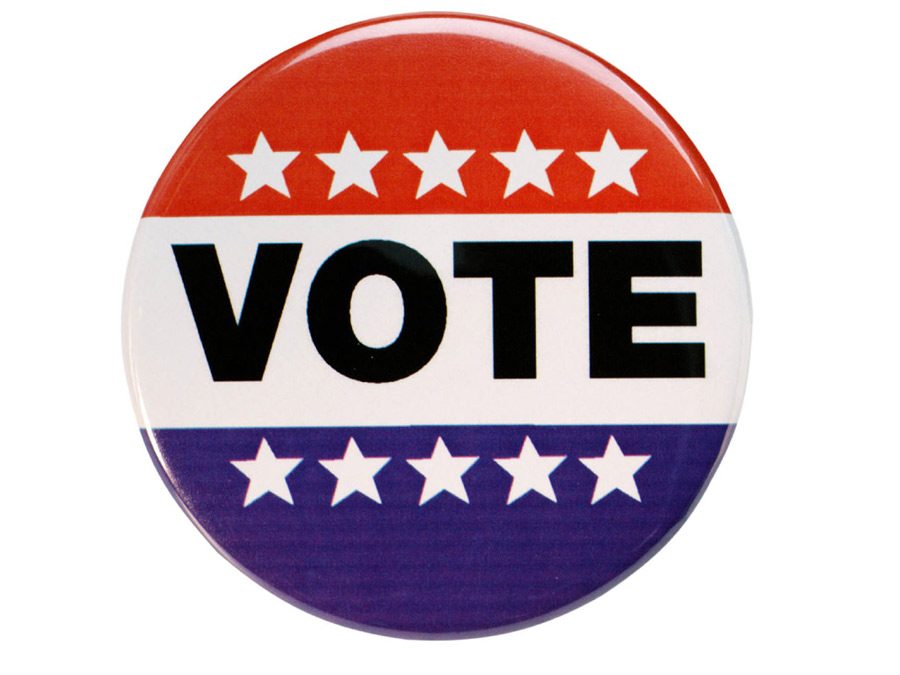 As of early October, I, like many other young Americans, became eligible to participate in arguably the most controversial presidential election in history.

Bumps in the road were early and frequent in my journey to the polls. Like a responsible first-time voter, I submitted my voter registration form months before I actually turned 18 to ensure I would be registered in time for the election.

Several weeks later, I received my voter registration card; however, that very same day, I also received an e-mail from the Butler County Voter Registration Office declining my application to vote for the following reason: “Duplicate Registration”.

Considering that I only sent one application to vote, this didn’t make much sense. Nor did it make sense when I received a second, third and fourth voter registration card, as well as another e-mail denying my application. Upon calling the office to figure out what was going on, I was informed that I was indeed registered to vote, with no explanation of why I now have four voter registration cards.

I may have accidentally committed voter fraud, but I’m not entirely sure.

On election night, I expected to be in and out of the Cranberry Township Municipal Building in 15 minutes or less; instead, I was greeted with a line weaving around every corner of the building. I was reminded time and again by the people around me that this kind of turnout was “unprecedented”, that they had “never seen anything like this”.

The general atmosphere was one of anxiety and impatience as neighbors greeted one another with a heavy sigh and a shared feeling of apprehension. At one point, it hit me that this was history being made, and I had the opportunity to be a part of it.

I ended up waiting approximately an hour and a half to submit a ballot that took about 15 seconds to complete. After following the course of events since the beginning of the presidential race, actually casting my vote seemed strangely unceremonious and anticlimactic.

I had been looking forward to claiming my first “I Voted” sticker, but by the time I had actually voted, the polling station had completely run out of them. If that isn’t an indicator of voter turnout, I’m not quite sure what is (I’m still a bit disappointed that I never got that sticker).

There is something to be said about civic duty, especially during a time as divisive as the present. Only time will tell the effects of the nation’s decision, but as the saying goes, “if you don’t vote, you can’t complain.”