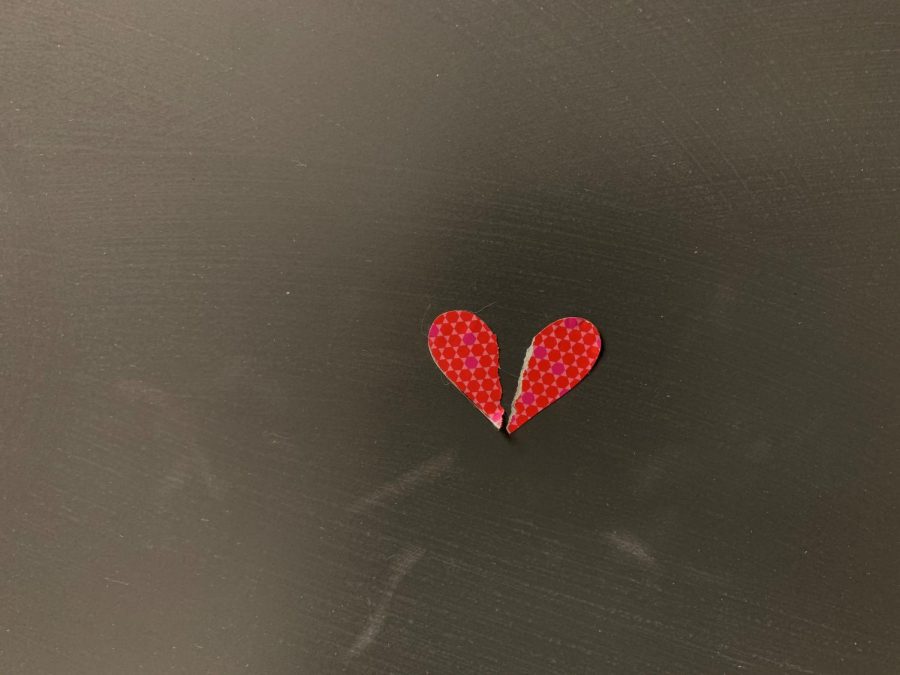 Valentine’s Day. A day to share love with others through material items that you bought in a store. Those are the same items you will throw away in two weeks. Sometimes, you will throw them away immediately after taking that perfect picture to commemorate the day you expressed love through a heart shaped box of overpriced chocolate.

Valentine’s Day is the most useless “holiday.” It has no significant cultural or religious significance anymore; it is a purely commercial holiday. February 14 is just an excuse for stores to sell the same thing they sold all year, but wrapped in pink, red, and white paper. It has lost all sense of creativity and originality: people spend February 13 browsing Google for original gifts/ ideas for their loved one in hopes to find something creative, but ironically everyone ends up finding the same items, negating the unique qualities of the gift (see: Instagram).

Why is it necessary to have a day designated to express your undying love for your significant other? When the day is over, should you not express your love again until next Valentine’s Day?

It shouldn’t be necessary to celebrate a forced and fake holiday—by buying overpriced chocolate and flowers that’ll go on sale a week later—to convince your partner that you love them. Why can’t people just appreciate their partners without some grand cliché gesture or set occasion (unless that occasion is an anniversary, those are ok as they have meaning behind them). A simple “I love you” every now and then should suffice. Not to mention, having a day where you’re expected to express your love makes it seem quite insincere.  instead of a confession, it’s more of an obligation. It’s not that gifts are bad or anything like that, they should just be given in a sincere manner with a meaningful motive.

Valentine’s Day is honestly bad for everyone, regardless of whether they’re single or not. To all the single people, VD just makes them feel bad about themselves. So, they end up buying chocolates for themselves, whilst moping around about how they’re going to be single until they die. To all the couples, though, Valentine’s Day is a great reminder that not spending some $400 on each other is a stellar way to start a fight. Basically, the only people that are happy after Valentine’s Day are the people with happy wallets: single business owners (they get all the money and don’t have to spend it).

As a closing thought, love and romance aren’t terrible things, but they should be confessions, not materialistic obligations.

Note: who thought it was a clever idea to initial a “romantic holiday” with the same initials as venereal disease?