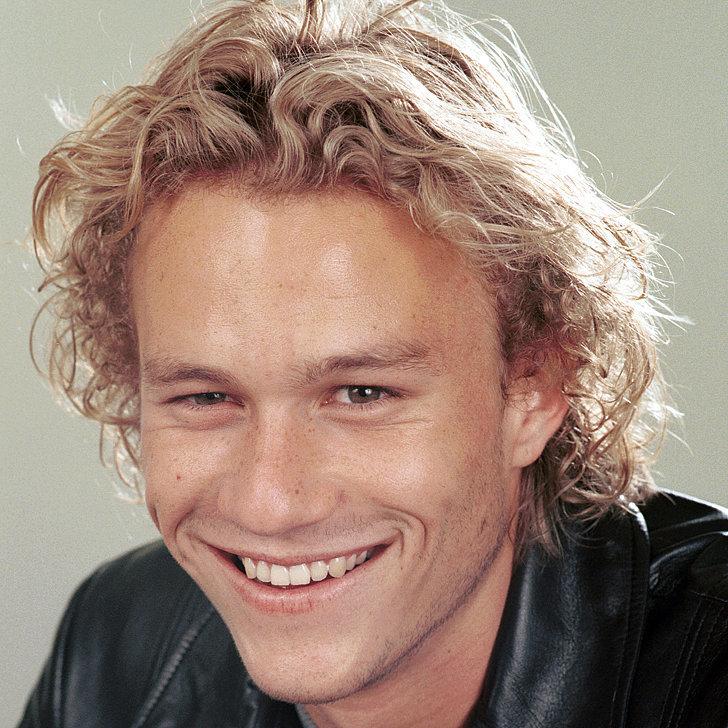 In recent years, the careers of famed musicians and actors have been cut short due to drug and alcohol related problems, likely stemming from personal issues that don’t seem evident to the naked eye.

Although death due to drug and alcohol related factors have claimed the lives of countless stars over the years, 2009 to 2015 saw the deaths of many popular actors and musicians. From Michael Jackson to Phillip Seymour Hoffman, from extremely apparent manifestations of drug and alcohol dependence to practically no signs of these dependencies, the news of these shocking deaths spread through the world like wildfire.

Many celebrity deaths create speculation of foul play, that suicide or an accidental overdose may not be the only possible explanation.

On July 26, 2015, Whitney Houston’s daughter died after being in a coma for about seven months. Though the cause behind her unresponsive state was inconclusive, 11alive.com stated that one of the first possible causes was that it was caused by a lethal injection. Although the exact details surrounding how Bobbi Kristina Brown was found laying face down in a bathtub, there were numerous articles released claiming that it was caused by drugs or alcohol.

2014 saw the death of the award winning actor Hoffman, due to a mixed drug intoxication. According to cnn.com, users may not feel the effects while taking a mix of drugs, even though it may suppress their ability to breathe.

This correlation between stars and drug/alcohol addiction is backed up by stars like Amy Winehouse, Phillip Seymour, Heath Ledger, and Cory Monteith, who died due to these complications.

Drugabuse.gov defines addiction as “ a chronic, relapsing brain disease that is characterized by compulsive drug seeking and use, despite harmful consequences. It is considered a brain disease because drugs change the brain; they change its structure and how it works.”

A cycle of drug or alcohol abuse may begin because it seems like an escape route for these stars who are constantly watched under a microscopic lens in their daily life. Although the effects don’t last, the quick relief people feel when using drugs and drinking in excess may lead them to continue with this behavior. Once a tolerance for a drug is built up, people reach for more drugs to achieve the short lasting “sensation” they felt before.

People from all walks of life could commit these life ending acts, but the closely examined world of celebrities, whose actions are scrutinized so that a good story can be fed to the media, somehow seems to be a catalyst for this occurrence.

It is certain that dangers lie ahead if the use of drugs and alcohol are mistreated.