Twitter Receives Backlash After Cracking Down on Alt Right Accounts 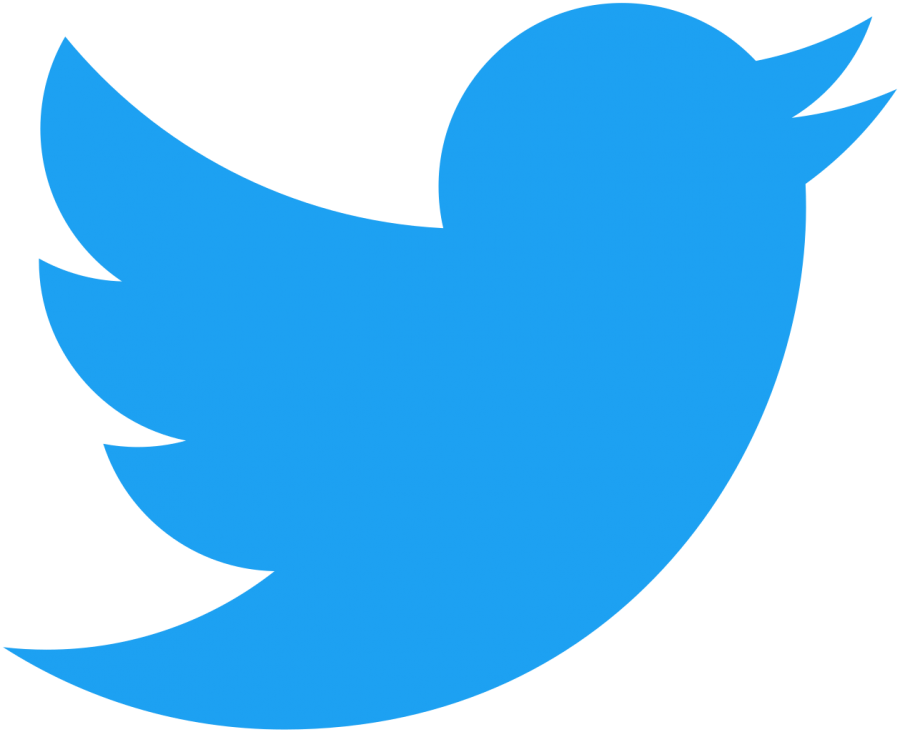 Twitter has recently become the topic of controversy after they introduced their new approach to their harassment policy.

The change occurred on Tuesday, November 15, and allows Twitter more leniency in banning accounts reported or suspected of harassment or policy abuse.

There has been no alteration to Twitter’s terms and policies, though. According to their website, the rules still state that the site “prohibits violent threats, harassment, hateful conduct and multiple account abuse.” The alteration made to the social media platform is the site’s approach to these rules and their complete authority to ban accounts that they subjectively feel go against these guidelines.

With an update to their personal app, Twitter users will be notified of the changes directly with popups that alert them to new features including the ability to block any comments with select keywords that the individual does not wish to see.

Many have accused the social media account of utilizing this policy change to ban or delete alt-right accounts and chisel away at users’ freedom of speech. The site has been accused of using their authority as a form of bias and censorship.

According to thenextweb.com, many accounts have been suspended since the change was instated, including “well-known alt-righters” Paul Town, Pax Dickinson, Ricky Vaughn, John Rivers and Richard Spencer. According to BBC.com, Twitter has also been accused of banning the leader of a white nationalist think tank.

Spencer made a video to comment on his ban from Twitter shortly after it occurred. In the footage, he states, “I am alive physically, but digitally speaking, there has been execution squads across the alt-right.”

Later, Spencer said, “There is a great purge going on. They are purging people on the basis of their views. Twitter is trying to airbrush the alt-right out of existence. They’re clearly afraid. They will fail!”

According to journalist Philip DeFranco, Spencer has further expressed his confusion with the banning by stating that he had not tweeted anything out of the normal.

This is not an abnormal case for social media websites this year. Other sites like Facebook and YouTube have come under similar fire during 2016 for new terms and conditions regarding similar approaches to harassment, abuse and “trolling”. Each site has faced similar refusal towards these changes.

Twitter reportedly told USA Today that they do not comment on actions taken in regard to individual accounts for privacy and security concerns. Their only comment on the subject resides within the stated rules on their website where they explain that they will continue to take action on accounts violating their policies.