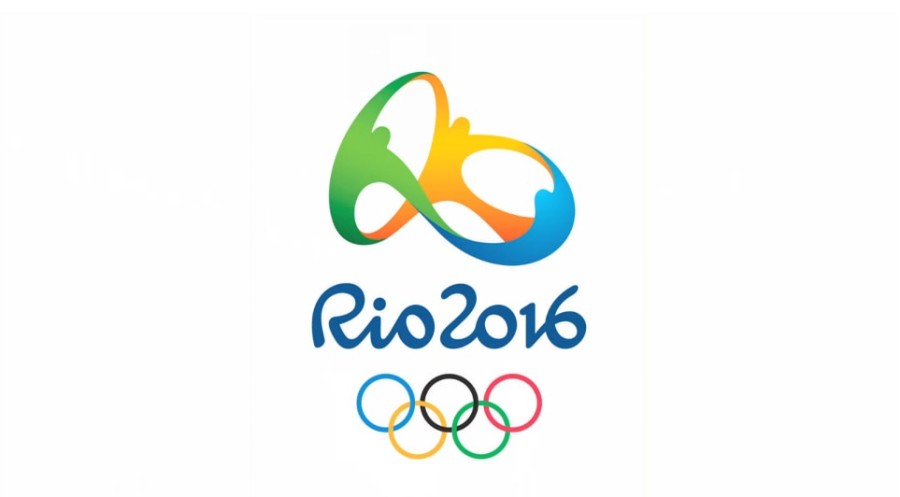 Due to the recent Zika virus outbreak in Brazil, the safety of citizens, athletes, and visitors during the 2016 Summer Olympics in Rio de Janeiro has come into question.

The World Health Organization has declared Zika to be an international public health emergency. There are not currently any plans to postpone the events, but spectators and athletes have been warned of the dangers of contracting the virus, and some athletes have already opted to sit out their events and remain in their home countries.

BBC News reports that inspections of Olympic facilities will begin four months before the Games to get rid of mosquito breeding grounds, and daily sweeps of potential breeding grounds will be conducted during the Games as well.

The Brazilian health ministry says it is, “also banking on the fact that the Games are taking place in the cooler, drier month of August when mosquitoes are far less evident and there are considerably fewer cases of mosquito-borne viruses.”

Even before the outbreak of Zika virus, the spread of disease at a mass gathering like the Olympics has been a cause for concern among health officials.  Disease can spread easily among people crowded in central locations, and the Olympic Games is no exception; according to CNN News, a limited outbreak of 82 cases of measles occurred during the 2010 Winter Olympics in Vancouver, British Columbia, and norovirus spread to 65 people at the 2006 FIFA World Cup in Germany.

Naturally, female athletes have been questioned heavily about their intentions regarding the Games because of the suspected risk Zika virus poses to pregnant women and its relatively unknown effects on women in general.  Hope Solo, goalkeeper for the US women’s soccer team, recently told Sports Illustrated, “If I had to make the choice today, I wouldn’t go.  I would never take the risk of having an unhealthy child.”

On the other hand, Shalane Flanagan, a long distance runner who has attended the Olympics in both 2008 and 2012 and plans on competing in multiple events at this year’s Olympics, told ESPN, “I find that the countries rise to the occasion and make things great for the athletes.  Every [Olympic] site has exceeded my expectations.”

Zika virus is carried by mosquitoes and its symptoms include fever, rash, and red eyes, although many people show no signs of the disease at all. The Zika virus has been an especially large cause for concern because of its possible link to microcephaly in infants, which can be transferred to the child by the mother if bitten by an infected mosquito.

The decisions of athletes and spectators regarding whether or not to attend the games will depend on breakthroughs in understanding Zika virus in the months leading up to the Olympics.