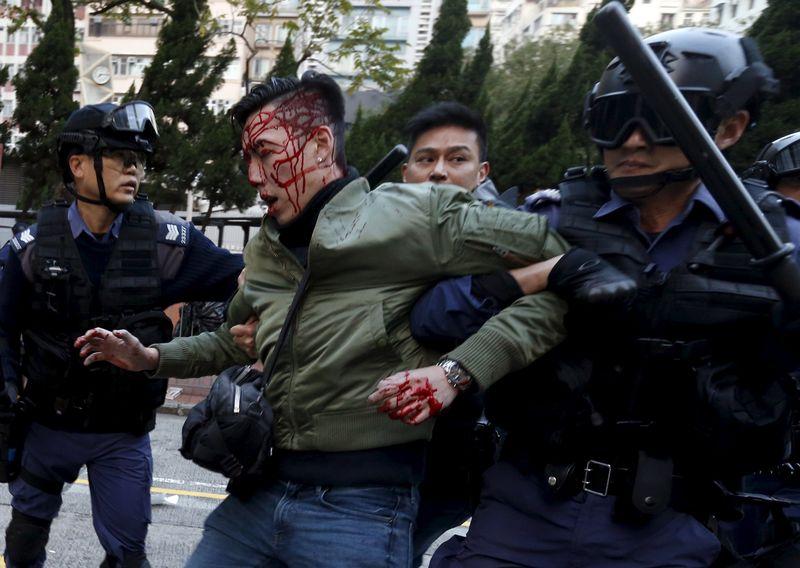 Last week, the localist movement in Hong Kong rose up once more to cause violent riots, this time within the city.

On the surface, it’s easy to dismiss the recent riots as nothing but some anger concerning unlicensed food stalls, BBC News reported. However, behind the scenes there’s a very large political issue which is causing these localists to strike back.

It all began last year with the Umbrella Movement led by two localist group leaders known as Edward Leung and Ray Wong. The “failed” movement was peacefully fighting against the heavy influence mainland China was trying to incorporate in Hong Kong politics by only allowing the people to elect previously chosen pro-Beijing politicians. The peaceful protesters of the Umbrella Movement were trying to put a stop to this.

Wong considered the Umbrella movement a “complete and utter” failure, according to BBC Chinese. As stated by BBC News, he mentioned what he witnessed at the Umbrella Movement, “I saw with my own eyes the police inflicting unacceptable violence on unarmed citizens, releasing tear gas.”

The “use of force to prevent violence [from police]” was used as a justification to protect the protesters from each other and from others.

Both Wong and Leung were at the recent violent protest and Leung has been charged with rioting while Wong mentioned on a  Facebook that he expect his own arrest to come soon.

According to BBC News, Leung’s post read, “Once Hong Kong was the land of the Hongkongers, but as I grew older, I noticed that it is no longer the case. There are going to be more protests. But I urge you, my fellow Hongkongers, to persist.”

Meanwhile, the South China Morning Post quoted the head of Beijing’s Liaison Office in Hong Kong, Zhang Xiaoming, “We will not [allow] this very small number of radical separatists to destroy the most precious rule of law in Hong Kong,” Reuters reported.

Not only that, but China’s Foreign Ministry, has stated that they considered to these violent protests to be “plotted by a local radical separatist organization” as said be Xiaoming the “radical separatists” were “leaning toward terrorism.”

As mentioned before by Leung, Hong Kong localists are expected to protest once more, and when that time comes, it will come to another standoff between the people of Hong Kong and its police as the protesters fight against the heavy intregration of mailand Chinese politics in their own separate government.