No Charges for Killer of Cecil the Lion 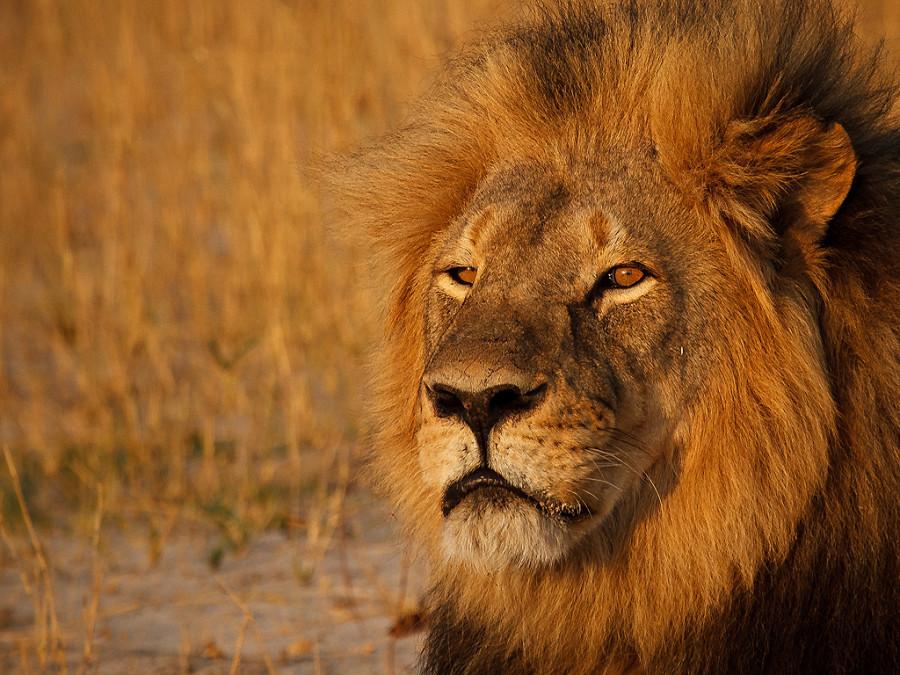 Dentist Walter Palmer, killer of Zimbabwe’s famed lion Cecil, will not be facing charges for his actions.

Oppah Muchinguri, Zimbabwe’s environmental minister, stated that Palmer’s “papers were in order,” and therefore, he would not be charged with the killing, according to CNN.

The incident sparked international outrage this past July when Palmer, assisted by hunting guides, lured Cecil from Hwange National Park, the protected nature reserve in which the beloved lion lived.  Cecil was then shot by Palmer with a crossbow; however, that was not enough to kill the lion, and he was tracked for two days before finally being shot by Palmer with a rifle and beheaded as a trophy.

According to CNN, Palmer stated in late July, “”I had no idea that the lion I took was a known, local favorite, was collared and part of a study until the end of the hunt.  I relied on the expertise of my local professional guides to ensure a legal hunt.”

Palmer admitted to killing Cecil but has always maintained that he did not act illegally.

The uproar following the incident forced Palmer to temporarily close his dental practice and go into hiding upon his return to the U.S. as people around the world called for him to be punished.

Zimbabwe’s decision not to prosecute Palmer came as a surprise to many.  Emmanuel Fundira, president of the Safari Operators Association of Zimbabwe, stated in response to the decision not to punish Palmer, “It is surprising because we have that important agenda to have our wildlife protected and that any bad behavior, whether it is by the operator or the visitor, is punished accordingly.”

In the wake of the decision not to indict Palmer, Zimbabwe’s environmental minister stated, “We are now going to review how we issue hunting quotas.  The documents were there… The problem now remains internal.”

Even though his legal innocence is being upheld, Palmer continues to face backlash from the public.  Ingrid Newkirk, president of People for the Ethical Treatment of Animals, told the Minneapolis Star Tribune, “ while others will bear (legal) responsibility for Cecil’s slaughter … we’re encouraged that Walter Palmer lost business, lost his reputation, and probably lost more in the bargain — while Cecil’s death sent a strong message to wildlife slayers that their days are numbered.”

Walter Palmer may not be held responsible for his actions by law, but those angered by the lion’s slaying will neither forgive nor forget any time soon.