Apple Steps Up to the Plate 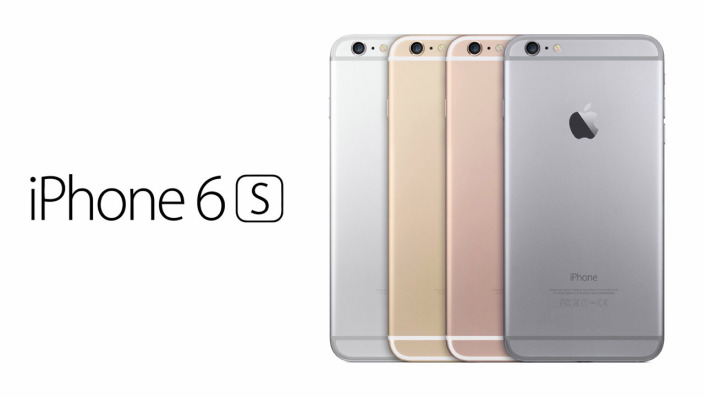 Announced on September 9, 2015 and hitting the shelves just fourteen days later, is the iPhone 6s and 6s Plus. Apple has really made big strides in this new phone, and it’s sporting much more than a larger screen.

Apples first major improvement is these phones are built to last. Made of 7000 series aluminum, the same hardware used in aerospace technology, racecar technology, and even in the military, making it the strongest base material ever used in an iPhone to date. Even the screen is new and improved, it is using a certain dual ion-exchange process which makes this glass especially strong down to a molecular level.

Each variant of the 6s will also be sporting an HD retina display with a high contrast for sharp and crisp images with either size. The 6s having a 4.7 inch screen, and the 6s Plus bumping the screen size to run at 5.5 inches.

Not only that, but that big screen is being run by a A9 processing chip which is hand tailored to work in perfect harmony with iOS 9, and to power it’s stunning new camera. The iSight camera is shooting pictures in 12 megapixels, a new image signal processor, optical image stabilization, and improved local tone mapping.

The biggest new feature of the iPhone 6s is that it supports a 3D touch systematic. Meaning it is pressure sensitive, and different actions can be performed depending on how hard or softly the screen is pressed.

Another new aspect of these phones, is that with the 3D touch capabilities comes peek and pop, this feature controls whether the screen is tapped lightly or normally the phone will either open an app, email, or text message, depending on the users touch.

Not only has the iPhone itself been reinvented, but so has iOS 9. Both hardware and software have been built side by side they are like two halves of a whole and run beautifully together. iOS 9 implements a new power-saving mode which takes attention away from less important apps but keeps running and updating the ones most important to the user,while netting much less battery usage.

The new operating system also allows an iPhone to work in harmony with multiple other Apple devices.