iLost: Apple and Samsung Battle It Out in Court 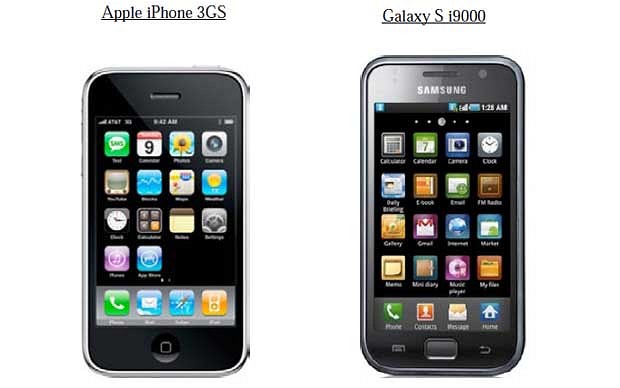 This past August in San Jose, California, a jury ruled that Samsung must pay $1 billion in damages for copying the iPhone in aspects such as shape and in their zooming similiarities. With the verdict set and Samsung furious, the smartphone based company decided to act.

After losing the $1 billion copyright battle in the United States, Samsung chose to counter-sue Apple in Japan.

The patent infringement case was put to rest on August 31, 2012 when a Tokyo judge ruled that the tablet and smartphones made through Samsung did not infringe on any Apple creation made for synchronizing music with servers.

With Apple and Samsung both topping the charts in the ‘Smartphone Industry’, it’s easy to see where similarities may start to erupt between their products. The smartphone market, estimated to be worth roughly $219 billion last year, is easily one of the most competitive fields in the world today. The lawsuit dispute issue, however, was not a first between the two companies.
Last year, Apple sued Samsung for 1.3 million dollars in damages claiming Samsung’s company infringed on their patent when creating the Galaxy Tab, Galaxy S, and Galaxy S II. This lawsuit was later dismissed, and caused Apple shares to fall as much as 2.1 percent.

The battle between electronics still races on as Apple and Samsung and many other smartphone companies continue to compete for the best selling products on the market today. It’s very possible to see many more lawsuits from either side of the case in the near future.