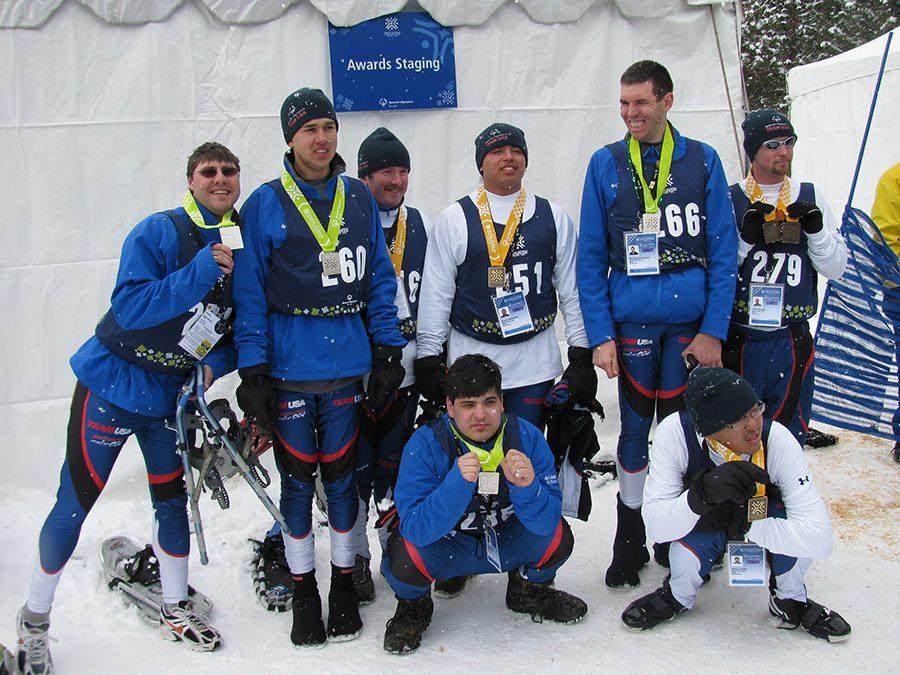 Seven Springs Mountain Resort hosted several competitions for the Special Olympics of Pennsylvania’s 40th Winter Games. The opening ceremony began on January 29 at 7:00 p.m. in the resort’s Festival Plaza. It included several diverse speakers and performances as well as the lighting of the official Olympic Torch.

The state level competition lasted for three days and had a total of 350 athletes enter, 130 coaches participate and 1,200 volunteers lend a hand. With the astounding support of PA communities, the athletes were able to enjoy the sports available.

The sports offered in the Winter Games included alpine skiing, snowshoeing, speed skating and cross-country skiing, three of which were held at Seven Springs. Speed skating was held in Greensburg, PA, in the Kirk S. Nevin Arena. Individual, relay and team events took place on Monday and were trailed by competition finals on Tuesday morning.

On the Special Olympics of Pennsylvania (SOPA)’s official website, a summary of the Games is posted, “Continuing with tradition, hundreds of athletes, coaches, families, and friends representing all corners of Pennsylvania participate in Special Olympics Pennsylvania’s third-largest state-wide event, the Winter Games.  During the course of the event…weeks of hard work and dedication in training is rewarded as athletes are cheered on and supported during competition…”

SOPA’s Western Competition Director, Mike Ermer, stated, “We are very happy to continue our relationship with Seven Springs and move our speed skating venue to the Kirk S. Nevin Arena in Greensburg, PA. Seven Springs continues to welcome our athletes, coaches, and volunteers with open arms. We truly appreciate their support…”

Awards and the closing ceremony for the event were scheduled at each venue from 1:00 p.m. to 3:00 p.m. on January 31 and it was a brilliant end to the three days on competition.

“[The events require] volunteers from around the state to serve as officials, athlete escorts, award presenters, and in various other ways,” states the official website of the organization. They encourage Pennsylvania residence to get involved and lend a hand for the happiness of inspired athletes with disabilities.

“To culminate the Winter Games’ 40th Anniversary celebration, hundreds of brave individuals will be “freezin’ for a reason” during the 2017 Winter Games Polar Plunge on Saturday, February 4th,” a statement released by the organization read, “Supporters will brave the cold waters of Canoe Creek State Park Lake in Hollidaysburg, PA at 12 p.m. with the goal of bringing awareness to the Winter Games and raising funds to help benefit Western PA Special Olympics athletes year-round.”