Nintendo is at it Again with Several New Releases 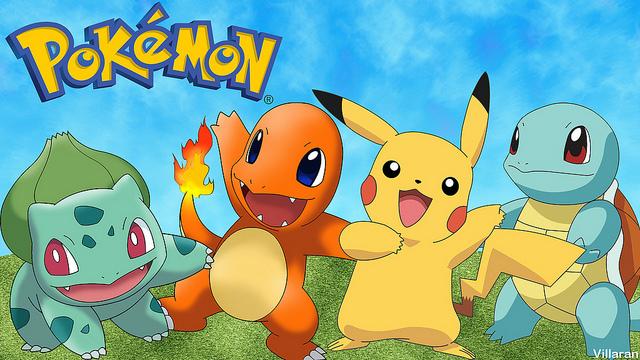 The newest fighting game from Nintendo, Pokken Tournament will release on the Wii U exclusively on March 18th.

Pokken Tournament was originally only supposed to be playable in Japanese arcades, but Nintendo saw the opportunities and seized them by releasing it for their latest console as well.

Those who can get a copy during its first print run will also get an NFC-enabled Shadow Mewtwo amiibo card to unlock the character Shadow Mewtwo in game.

Altough the game is published and powered by Nintendo, it is actually being developed by Bandai Namco, the company behind many other fighting games such as Tekken and Soulcaliber.

The actual mechanics of the game are similar to the other very popular one-on-one fighting game, Mortal Kombat. It sets one Pokemon against the other in a battle of power and technique. The game is starting with a currently rather limited yet diverse set of 16 playable characters from the very iconic characters like Pikachu and Charizard to lesser known but equally powerful Pokemon such as Weavile and Chandelure.

Nintendo is also working on releasing Pokemon Red, Blue, and Yellow on the Nintendo E-Shop for digital download onto 3DS and 2DS. They will be listed on February 27 for $9.99 each and are not remakes of the old games. All the mechanics and content of the original Pokemon games will be included but forwarded onto modern platforms for more ease of access.

Along with releasing for digital download there is also going to be a New Nintendo 3DS bundle with Pokemon Red and Blue included, coming out later this month as well.

It has been over a year since Pokemon Omega Ruby and Alpha Sapphire came out for 3DS and 2DS, thus a new Pokemon game is in the making. Many theories exist, and the most popular of them are either Pokemon Z (a sequel to Pokemon X and Y) or a whole new one entirely. Only time can tell for Nintendo is notorious for giving the world the silent treatment while new things are being made.

With those two huge releases, along with Nintendo making its mark on the mobile market by releasing the augmented reality game Pokemon GO soon, its looking to be a very good 20th anniversary for the company and the fans alike.