Students put themselves, others at risk when driving tired 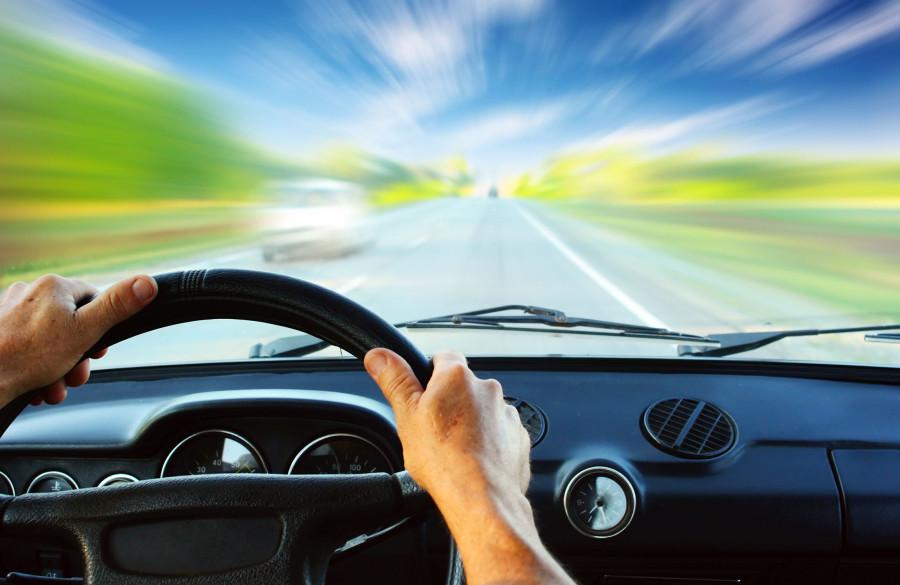 It’s no secret that students at Seneca Valley oftentimes arrive at school feeling lethargic.  A large number of students drive to school as well, and a fatigued student behind the wheel is a recipe for disaster.

Most people are aware of the dangers of driving intoxicated, but driving while sleep deprived can be equally dangerous.  The National Sleep Foundation highlights some of the similarities between driving drunk and driving tired: “Like alcohol, sleepiness slows reaction time, decreases awareness, impairs judgment and increases one’s risk of crashing.”

According to a study released by the AAA Foundation for Traffic Safety, approximately one in ten drivers surveyed admitted to dozing off or completely falling asleep while at the wheel.  When one driver makes the poor decision to operate a vehicle while exhausted, everyone on the roadway is in danger as well.

The U.S. National Highway Traffic Safety Administration (NHTSA) says that drowsy driving is “a cause of at least 100,000 auto crashes each year. These crashes hurt an average of 40,000 people and result in over 1,500 deaths.” The NHTSA suggests that the actual numbers are much higher because their figures do not include wrecks that occur during the day or count crashes that involve more than one vehicle. If these and other factors were added in, the deadly toll of drowsy driving would increase significantly.

Data collected by the UCLA Sleep Center shows that most crashes caused by tired drivers occur from midnight to 8:00 a.m., the time frame during which students drive to school.  UCLA also states that, “it is most natural for your body to go to sleep when it is dark outside. This is why it is so hard for drivers to fight off sleep at night or during early morning hours.”

Not only is dozing off at the wheel dangerous, but many states are beginning to adopt laws that classify accidents caused by fatigued drivers as misdemeanors or felonies.  Pennsylvania itself has not yet implemented any laws, but laws in neighboring states such as New York state that, “vehicular homicide caused by driving with ability impaired by fatigue is defined as committing the offense of criminally negligent homicide.  The first offense is a class A misdemeanor and the second is a class E felony,” according to the National Conference of State Legislatures.

Driving while tired is clearly a problem, but what can students realistically do to prepare themselves for the road and avoid disaster?  Getting the recommended 8 to 9 hours of sleep can be challenging while juggling activities, homework, and a part-time job, but students should stick as closely as possible to a consistent sleep schedule.  If a student knows he or she is too tired to get behind the wheel, bus transportation or carpooling are both safe options.

Feeling drowsy is part of a normal day for many students, but putting the lives of oneself and others is never worth it when behind the wheel.  As the National Sleep Foundation puts it simply, “Stay alert, arrive alive.”