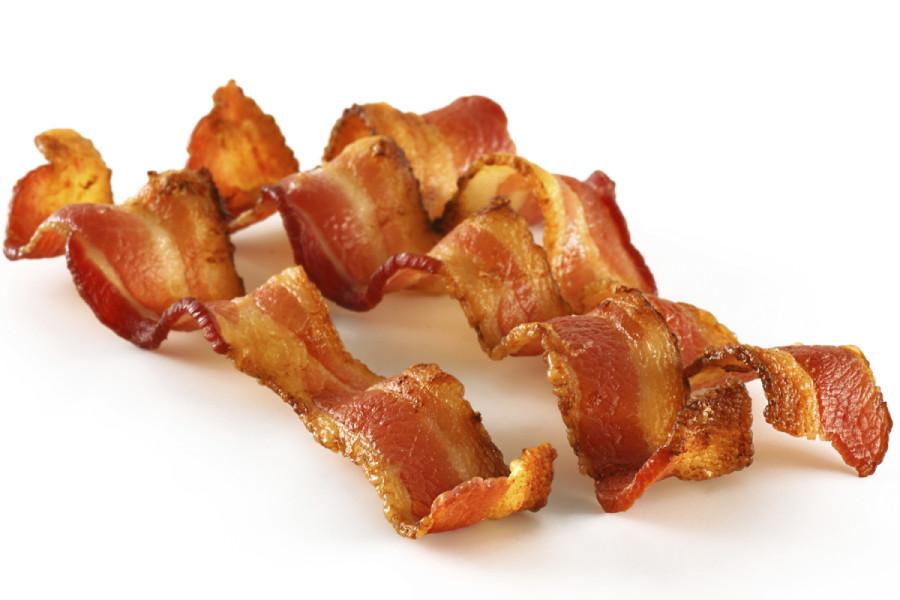 One of America’s most fundamental dietary staples has been added to the list of likely human carcinogens.

According to the World Health Organization, both processed and red meat can cause various cancers in humans. A report released on Monday by WHO’s International Agency for Research on Cancer announced that cured and processed meats like bacon, sausage, hot dogs and ham, as well as red meats like beef, lamb and pork contain harmful carcinogens. This puts consumers at an increased risk for colorectal, pancreatic, and stomach cancer.

According to BBC News, the report states that, “50g of processed meat a day – less than two slices of bacon – increased the chance of developing colorectal cancer by 18%.”  The study’s findings are a compilation of over 800 smaller studies, all implicating certain meat products and ingredients as possible carcinogens.

The report is already coming under fire by meat industry groups that argue meat is crucial to a balanced diet and that other factors can affect an individual’s risk for cancer.  “We simply don’t think the evidence supports any causal link between any red meat and any type of cancer,” said Shalene McNeill, executive director of human nutrition at the National Cattlemen’s Beef Association.

In a society where red and processed meats are anchors for everyday meals, Americans will have to heavily rethink their dietary habits.

“The conclusion that processed meat causes cancer and that red meat is a probable cause of cancer may come as a surprise to a public that for years has relied heavily on red and processed meats as a part of its diet,” Susan Gapstur of the American Cancer Society told NBC News.

Unsurprisingly, the U.S. leads the world in red meat consumption, with the average American totaling an average of 18 pounds of bacon per year, according to the Huffington Post.

Researchers at the American Institute for Cancer Research (AICR) are evaluating the report for good measure, but say it fits in with their own recommendations.  AICR’s Susan Higginbotham, a registered dietician, told NBC News, “For years AICR has been recommending that individuals reduce the amount of beef, pork, lamb and other red meats in their diets and avoid processed meats like bacon, sausage and hot dogs.  AICR’s take-home message: by eating a healthy diet, staying a healthy weight and being active, AICR estimates that half of colorectal cancers could be prevented.”

With numerous sources now pointing to red and processed meats as a cancer-causing culprit, Americans must make the choice to change, and possibly save, their lives, starting with what’s for dinner tonight.